Remember the Xperia Pro? For almost a year, neither did Sony. But now it looks like the company is finally almost ready to launch this elusive smartphone, that was announced alongside the Xperia 1 II in February of last year. The Xperia 1 II arrived on the market several months later, but there's still been no trace of the Xperia Pro anywhere.

That's about to change, however, for Sony servers have now started to host firmware files for the Xperia Pro. That's a sure sign that the actual market availability isn't far. The Xperia Pro is only expected to be offered in the US, which makes sense considering that it has support for mmWave 5G, which is still only a big thing in that market. 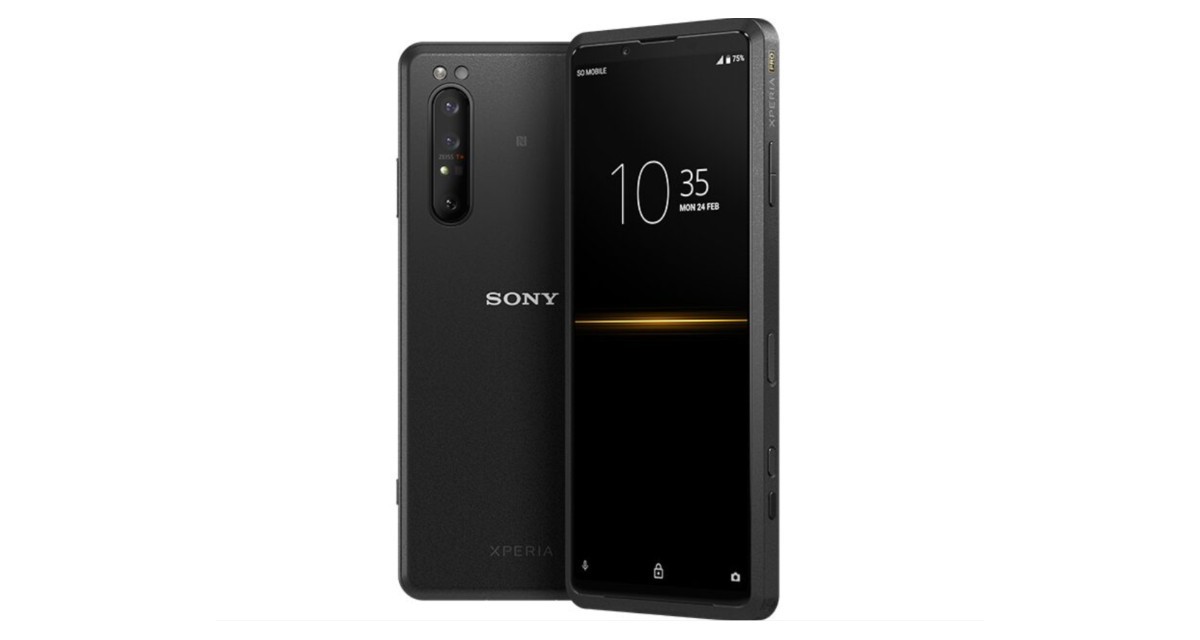 Aside from that, a dedicated shortcut key to launch whichever app you want, a 360-degree antenna design, an included HDMI micro connector, and a different, sturdier body and back finish - this is identical to the Xperia 1 II. Which makes the timing of its release quite weird, considering the 1 III is surely going to be unveiled soon, and the Pro has last year's tech inside.

Anyway, the firmware that has popped up on Sony's servers is based on Android 10, and has the September 2020 security patch level, and both of those are very disappointing for what will be a very expensive device.

...panels made on japan machine from japan polymers. It better to take display from LG and make better panel drive than LG, and make TV thats has better overall picture quality. At now Panasonic and Sony have most advance manufature technology for...

Comeon man. Everybody know sony always "make..failures" over and over again every year