Shortly after the Xperia XZ2 lineup got the Android 9.0 Pie treatment, the company promised to do the same with its older XZ1, XZ1 Compact and XZ Premium until October 26. Well, about two weeks later, the three handsets are finally getting the much-needed upgrade.

Today, users report that they are getting the OTA update on their handsets pushing the build number to 47.2.A.0.306 and we hope that it was worth the wait, all bugs were squashed and no major issues would arise. 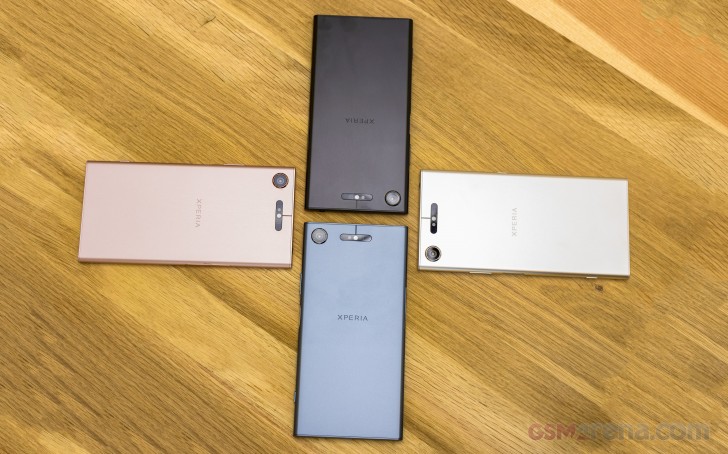 The OTA not only updates the OS but also bumps up the security patch to October 1 and Sony's new camera interface with some cool features such as 1080p@960fps and HDR video modes. And keep in mind that for some reason, Sony isn't adopting the Pie navigation gestures so you are stuck with the software buttons like it or not.

The rollout appears to be region-based so you might have to wait a few days before it hits your device.

I have xz1 dual and I do not have updates after talking to Sony, they told me to wait: D Poland

In spain I can't

Anyone with Xperia XZ1 dual HK version have the Android 9 update already?