As expected TCL just unveiled its first entry to the mobile phone world with the brand new PLEX, a midrange offering with a 6.53-inch display, Snapdragon 675 chipset and triple camera setup. The Chinese brand is among the top TV manufacturers globally and also has some previous experience making phones for the BlackBerry and Alcatel brands. Now TCL is finally ready to release a smartphone under its own brand name. Starting with the display, the PLEX features a 6.53-inch FHD+ LCD panel with a punch-hole cutout in the top left corner for its 24MP selfie cam. TCL is bringing its NXTVISION display and camera optimization software which will enhance color, clarity and contrast in real-time. The PLEX will also convert videos from SDR to HDR in real-time.

Going around the back we have a 48MP F/1.8 main shooter, 16MP F/2.4 secondary ultra-wide sensor and a 2MP depth helper aligned in a horizontal fashion. The PLEX features TCL’s Super Night Mode as well as several AI enhancements for more color-accurate shots. 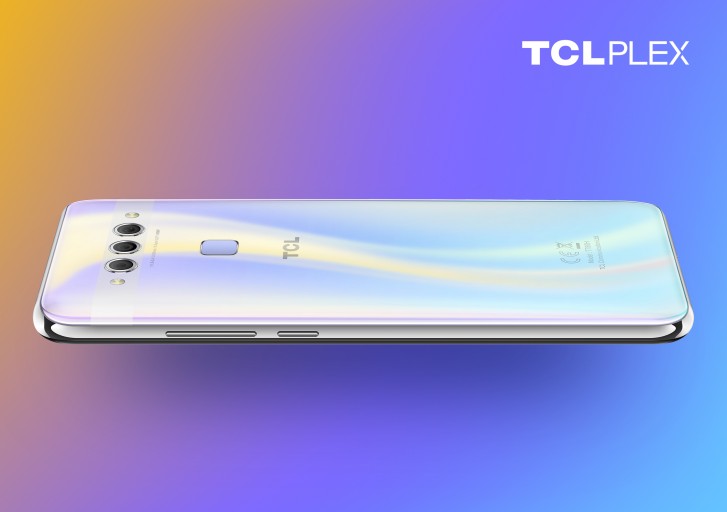 The phone can also record super slow-mo videos at up to 960 fps. The cameras are flanked by two LED flashes while a fingerprint reader sits below. TCL went with a 3D holographic finish on the back glass which adds to the premium design.

Under the hood, we have the Snapdragon 675 chipset paired with 6GB RAM and 128GB storage which can be expanded via the microSD slot. The software front is covered by TCL UI built on top of Android Pie.

The device also features a dedicated Smart Key which adds programmable single, double or long-press action. Battery wise we have a 3,820 mAh cell which supports 18W fast charging. The phone also features a 3.5mm headphone jack as well as the T-Cast app which allows you to control TCL branded smart TVs. 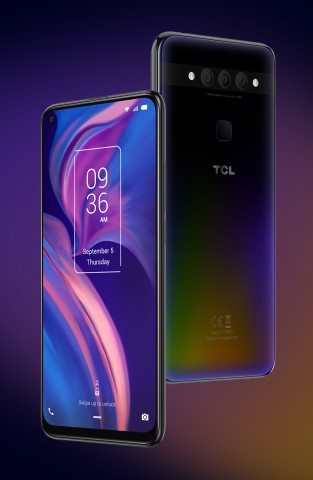 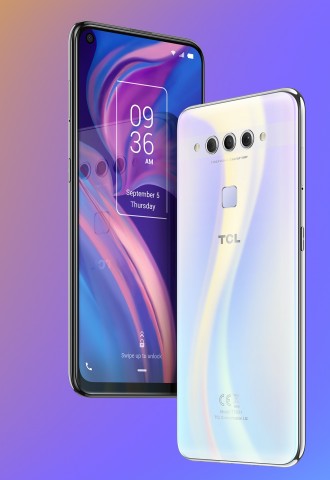 The TCL PLEX will be available in Obsidian Black and Opal White in Q4 2019 in Europe. Pricing will start at around €329 ($360) but there’s no information on intentional availability for now.

First ever TCL-branded phone to arrive at IFA 2019

Another "960 fps" claim that's fake, as the camera there are only 2 camera sensors with RAM buffer that can do this. All others must be interpolating.

TCL owns Alcatel and they have released many phones under TCL brand over years in China actually. Same phones rebranded as Alcatel for other markets.