While we wait for 2018’s phone launches with anticipation, let’s take a moment and glance back over our shoulder and have a look at your most popular phones of 2017.

Before we get into the phones themselves, it became apparent that 3 brands dominated the top 20. 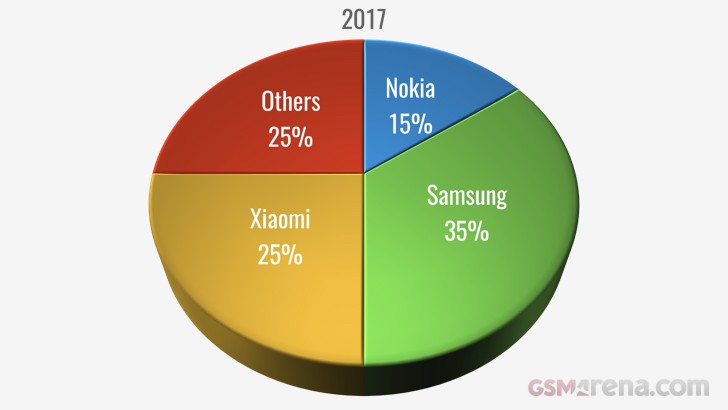 Samsung led the way with 35%, followed by Xiaomi 25% and Nokia 15%. The remaining 25% comprised OnePlus, LG, Motorola, Huawei and Apple with 1 entry a piece.

So let’s get going and look at the top 20 in more detail. 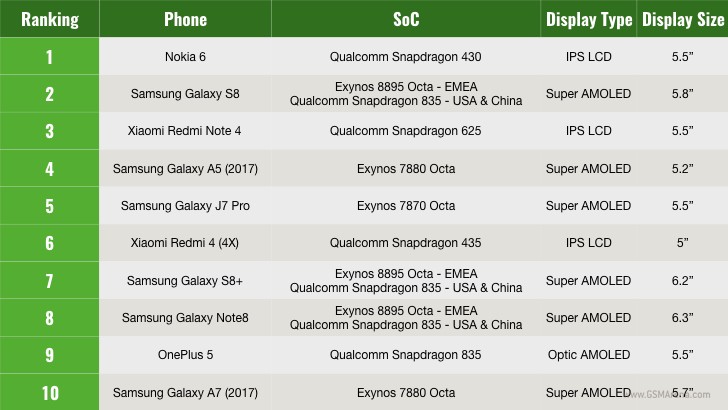 Your most popular phone of 2017 was the Nokia 6, like us, it was clear that a huge number of you were interested in the revived Nokia brand, 27 million of you in fact. This was one of only two phones to break the 20 million hits barrier. As with previous years it just goes to show that it’s not always the flagship phones that prove most popular. The Nokia 6 with its premium build quality, good display, mostly stock Android and a camera that pleasantly surprises with image quality only disappointed with its Snapdragon 430 SoC .

In second was the Samsung Galaxy S8 with 23 million hits. Following its launch we commended the S8 for its size and performance, stating that it set the benchmark for flagship pocket-ability. We’ll leave it up to you to decide if the iPhone X bettered it later in the year.

Xiaomi with the Redmi Note 4 came in third with its high-quality design, blazing-fast performance, and great battery life offering a lot of bang for your buck. 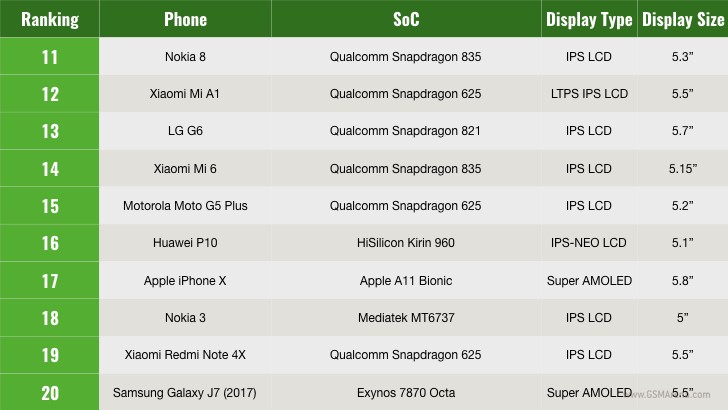 Following the trend set by the top 3, Samsung dominated the rest of the top 20 most popular phones taking another six spots, followed by Xiaomi with another 4 spots and Nokia with another two spots.

Reflecting the market in general you can see that it’s not dominated by flagship devices as you look to find the right balance between price and performance.

You can check the rest of the top 20 chart for yourself. 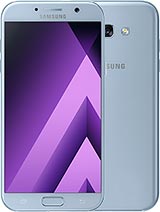 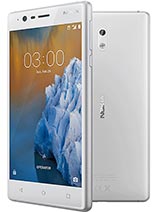 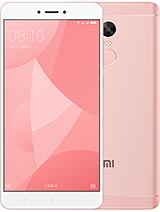 Honestly sir I am engineer and I am 40 yrs