Was anyone worried when they heard the word ‘beige’ as a color name for the Samsung Galaxy Z Fold4? Very few people would say that beige is their favorite color, but the actual hue will look quite nice, especially when paired with a gold hinge and trim. Here is a preview, courtesy of Evan Blass who published renders of three of the four colorways for the Z Fold model. 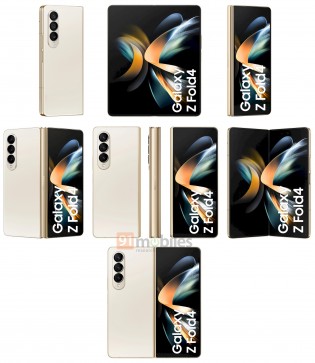 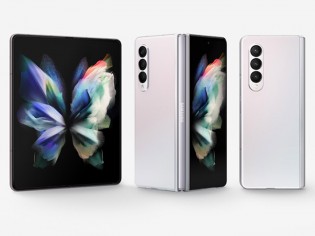 After beige, let’s look at the stalwart Phantom Black color. Well, maybe “Phantom Black”, maybe it will have a different name – it looks darker. Not much else has changed since the Z Fold3 days. The aspect ratio of the cover display has been reined in, the internal display has changed too (according to rumors, it is 23:9 and 12:10, respectively, for the new model vs. 24.5:9 and 11.2:10 for the old one). The hinge has allegedly been redesigned to make the crease smaller. 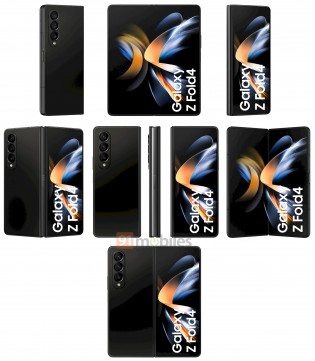 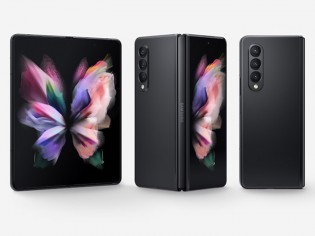 Moving on, we suppose this is the “gray green” colorway. Digital images can be misleading for such subtle hues, but “green” isn’t the first color that pops into our minds when looking at these images. “Phantom Green” on the old model was fairly dark and muted too, but at least it was recognizably green. 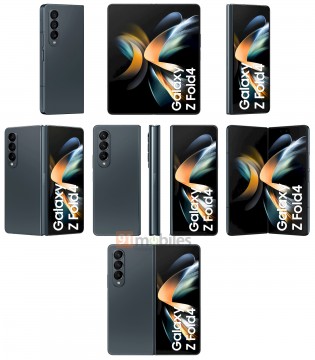 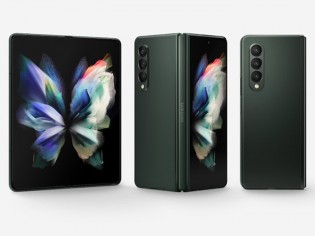 The leaked list of SKUs mentioned a fourth colorway, Burgundy Red. Unfortunately, that was not part of this leak (it is, perhaps, a region, carrier or site exclusive). That is a shame since it sounded like the most interesting color. The Z Fold3 launched with a pretty monochrome palette and the Galaxy Z Fold4 “gray green” option leans strongly towards “gray”.

As for the Samsung Galaxy Z Flip4, that one is coming in four colors as well and they will be livelier than the Fold’s. We have already seen renders showing all four, but Blass shared images that show the phone from new angles. So, for the sake of completeness, here they are: 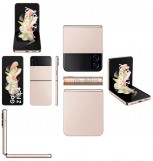 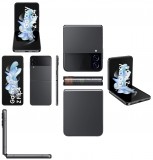 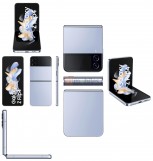 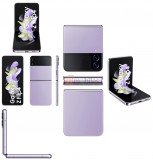 The Samsung Unpacked event for the Galaxy Z Fold4, Z Flip4 as well as new wearables (Galaxy Watch5 series and new Galaxy Pro buds) is scheduled for August 10, less than two weeks away.

Some iPhone fans are feeling sad again! Accept this fact: apple is dead. Don't write something against other phones. Z Fold series is the real smartphone; not an IOS toy with multi tasking problem.

Will definitely be passing on this one. Each Fold is getting worse than the last. If they keep making it bigger/wider, they'll have to fold it again...