Although MediaTek beat Qualcomm to the punch and announced its flagship 4nm Dimensity 9000 SoC way before its competitor, Snapdragon 8 Gen1-powered devices will hit the market earlier than MediaTek's offerings. 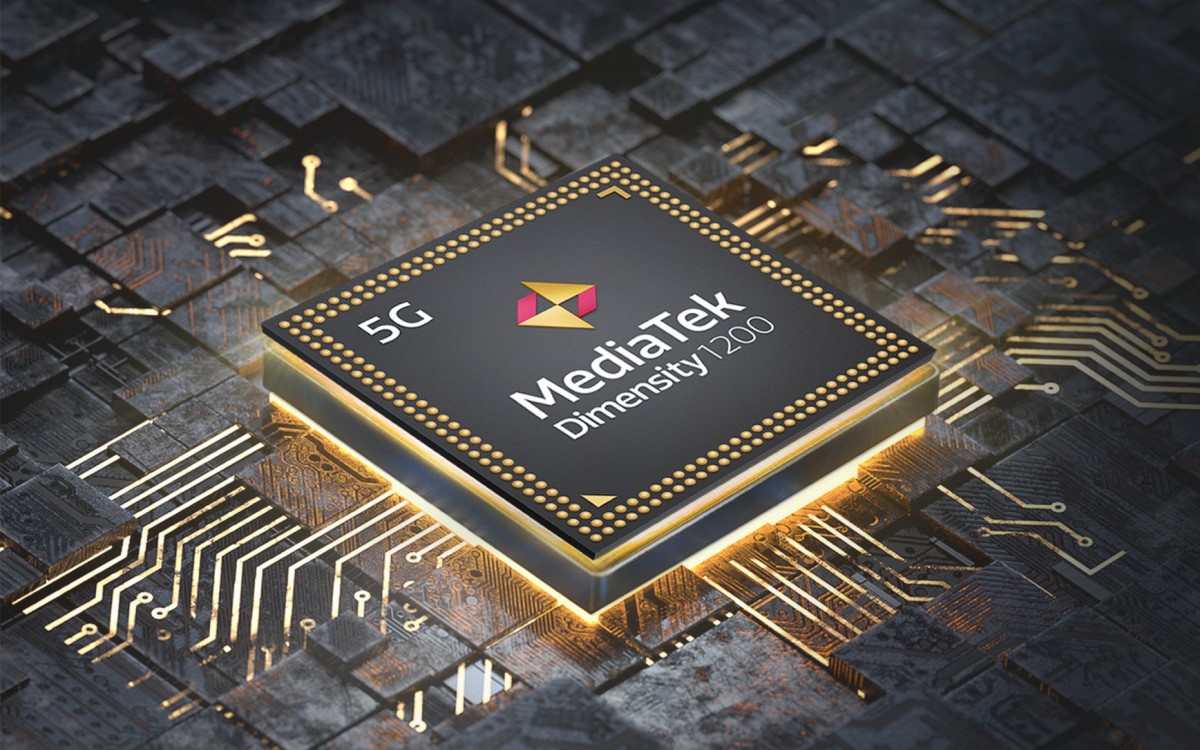 According to a tipster on Weibo, the first Dimensity 9000 smartphones will launch in February if all goes according to plan. In comparison Snapdragon 8 Gen1-equipped flagships are expected to hit the shelves this year. The Xiaomi 12 is said to offer the chipset in December.

MediaTek Dimensity 7000 to be based on the 5nm node