We are sending away another exciting week where smartphone makers gave us plenty of intriguing new hardware. Some of the launches you've certainly followed, but here's the recap in case you've missed any.

Xiaomi gave us the Mi 10T lineup, which consists of a Pro, vanilla and Lite versions. The first two only differ by their primary camera (108MP vs 64MP) and storage, while the Lite cuts a bunch more corners to achieve what is certainly a very attractive price.

Then it was Google's turn to introduce its Fall lineup with the Pixel 4a 5G and Pixel 5. There were hardly any surprises left there as leaks have already told us everything there is to know about the duo. Still the two represent a significant shift in strategy by the search giant and we'll be closely monitoring their performance.

Oppo was the other maker to have two announcements, although they had decidedly smaller impact - the A93 is a MediaTek P95-powered mid-ranger, while A33 is an entry level phone all about the battery life.

Samsung gave us a rather rare device called Galaxy Tab Active3 - a rugged tablet with solid if not quite flagship interenals. Aimed at those needing a large screen in their field jobs, it can survive drops to concrete from 1.2m or even 1.5m with the supplied case.

vivo unveiled yet another member of the X50 family - the X50e sits between the regular X50 and the X50 Lite offering 5G support, large OLED screen and a nicely versatile camera setup.

Huawei brought out the P Smart 2021, despite us having just entered Q4 of 2020, while Gionee released the first new member of it S-series in a while with the S12 Lite.

You can check out the full specs and galleries of the newly announced devices from the links below to get up to speed. 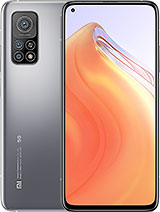 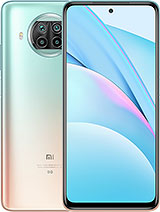 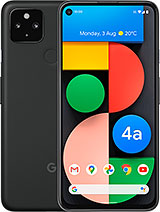 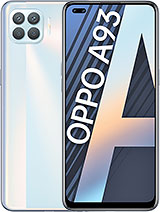 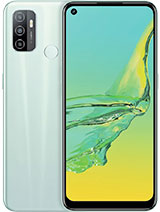 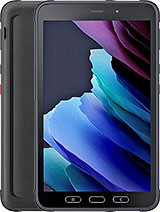 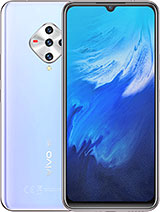 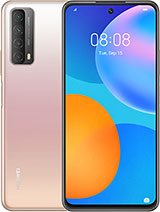 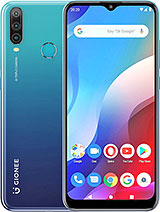