A few more details about the upcoming Pixel Watch have surfaced. The watch is reportedly coming with an Exynos 9110 (a 10nm chipset from 2018), but it is supposed to have a co-processor for power efficient operation in standby mode.

This co-processor was identified as a Cortex-M33 by Max Winebach. The power draw of the M33 is measured in micro Watts, so it should be able to last a long time running off the 300mAh battery. Co-processor aside, the Exynos 9110 will be hooked up to 1.5GB of RAM (that is a lot for a watch) and 32GB storage.

Another interesting note is that the Pixel wearable will feature a linear motor for haptic feedback, which should make for better vibrations than watches with typical vibration motors. 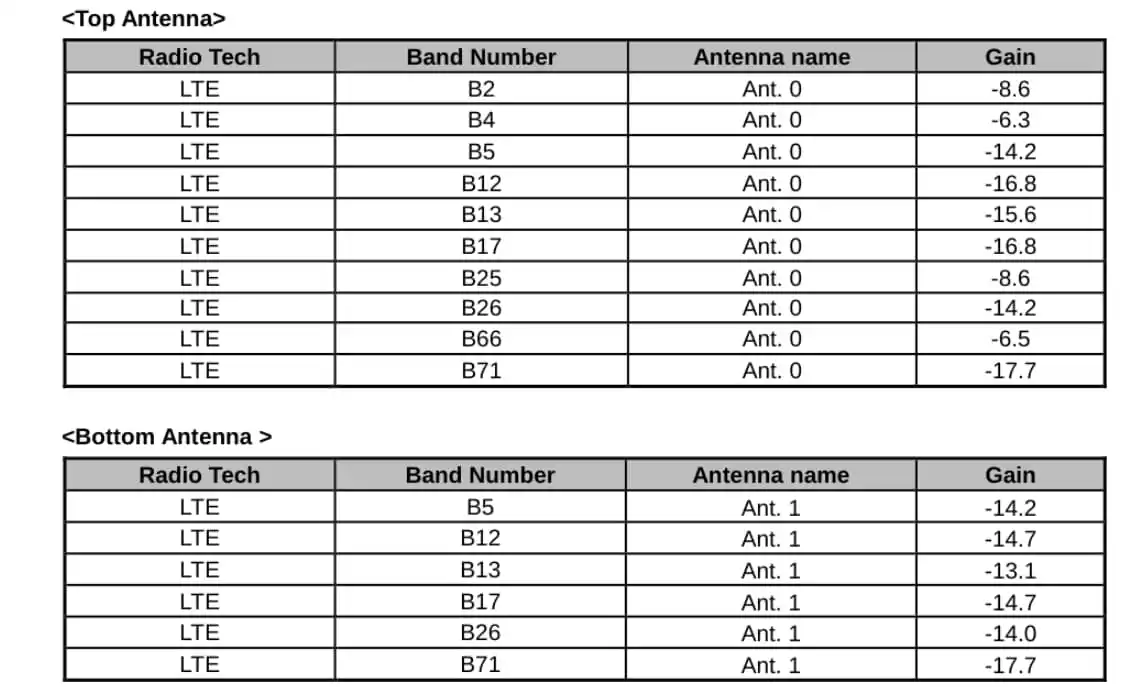 The charging puck for the Watch will have a USB-C plug, which will allow it to use the same charger as the Pixel phones (which come with USB C-to-C cables) and indeed the Pixel phones themselves.

Compal is listed as the ODM of the Pixel Watch. The company has a lot of experience building wearables as it has been producing Apple's Watches for years now.

Google confirmed that the Pixel Watch is coming this fall (it will launch alongside the Pixel 7 duo).

As a biker, I can't tell you how useful these smartwatches are. I can easily pick or ignore calls, use Google maps to confirm my directions, and control my music, because using my earbud controls inside the helmet is impossible. The only thing...

Honestly I've had a WearOS smart watch. It was cool but I found no use with it. You already do everything with your phone. The day you unlock your car with your watch, I'll reconsider. But this just sounds like a fanboy push to create somet...

It doesnt matter 4 years old CPU even at price of 1 euro will be heavily overpriced.