You didn’t think you’ve seen the last of the Redmi Note 10 series, did you? Here’s a new model – the Redmi Note 10 JE, which stands for “Japan Edition”. This phone is Xiaomi’s first with a Snapdragon 480 chipset and will be sold through carrier au.

The Note 10 series uses an assortment of chipsets – Snapdragons (700 and 600 series), Dimensity chips (1100 and 700), Helio G95 too. The Snapdragon 480 sits lower in the food chain than the typical chipset used in the series, but it does have 5G and a modest price tag, which seems to be the point. 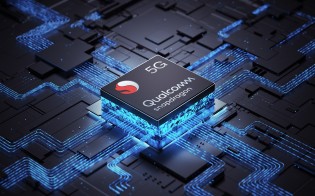 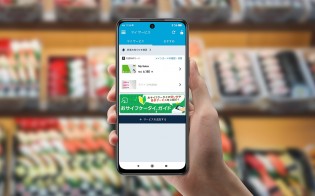 The JE model also has locally-relevant features like FeliCa/Osaifu-Keitai support, a mobile payment system popular in Japan. This is also the first in the series to have proper dust and water resistance with an IP68 rating. 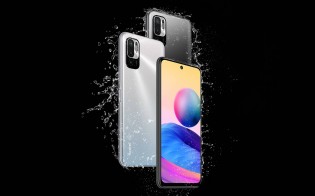 This is a single SIM phone with the relevant 5G bands and VoLTE support. There’s a microSD slot to expand the 64 GB of onboard storage, RAM capacity is set at 4 GB. The phone runs the Android 11-based MIUI 12.5 out of the box.

Charging for the 4,800 mAh battery is on the slower side with only 18W support (some sibling models do 33W). Besides the USB-C port, there’s also a 3.5 mm headphone jack that comes with a Hi-Res Audio certification. Finally, there’s an infrared blaster on top.

If you are in the market for an affordable 5G phone to use in Japan, the Redmi Note 10 JE will become available on August 13. You can learn more over at its page on carrier au, you can also find it at UQ mobile. It is not clear if this (or a similar Snapdragon 480-based model) will be released outside of Japan.

Redmi Note 10 series sold over 2 million units in India, the Mi 11X is going strong too

How to use redmi note 10 he in the Philippines ?

This will work in the philippined?