Third-party app brings Always On Display to the Samsung Z3

Always on displays are definitely not a novice concept(remember how elegantly old STN displays used to handle the task?), but rather one of those ideas that is making a comeback as the tech world is rediscovering its appeal. This year it seems many of the new flagship offers, like the Samsung Galaxy S7 and the LG G5 are rekindling the functionality, the latter even going to great lengths to do it with an LCD screen, so, Always on is back in style. 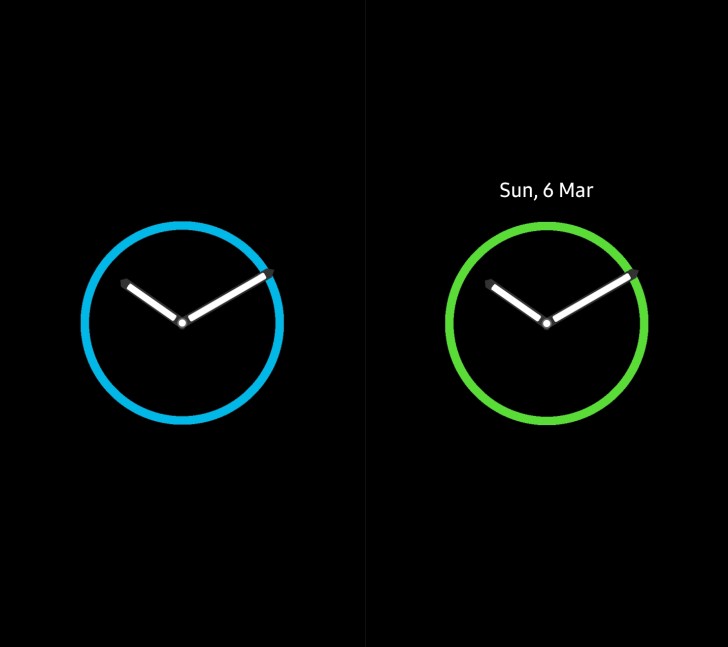 Naturally, this has resulted in a spike withing the developer realm to bring new implementations of the feature, which OEMs seems to be currently launching only on new flagship models. Older models can quickly be mended through the use of a tird-party solution, like AcDisplay from the Google Play Store.

Now app developer Anup Kushwaha has given Tizen users the opportunity to experience always-on as well. The app in question is specifically designed for the Samsung Z3, which, unlike its other smaller Tizen-powered Samsung sibling, the Z1, does have an AMOLED screen and is more than happy to light up a few pixels for an extended period of time, without killing the battery. In its current state, the software can only display an analog clock and a date. It can also use the phone's proximity sensor to turn itself off when inside a pocket. 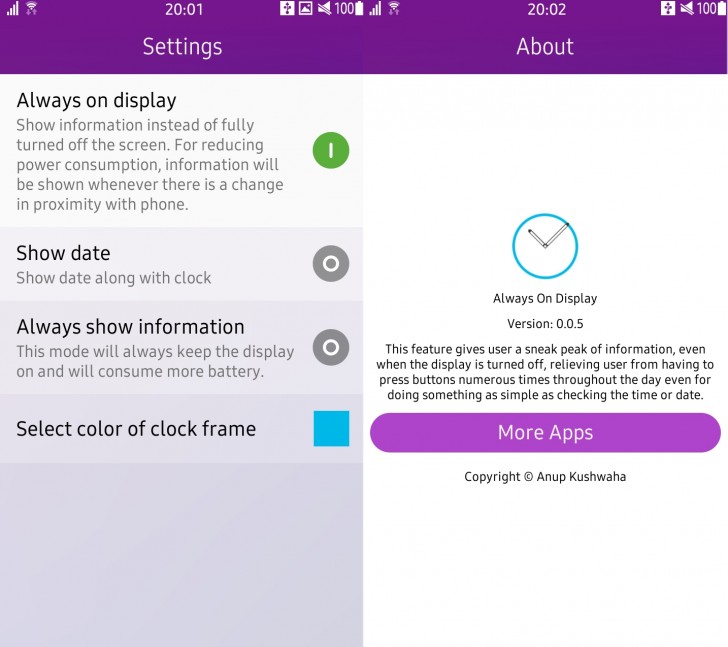 As per the description and the developer's own report, a digital clock option is also on the way, but, sadly, users shouldn't expect notification display any time soon, as the required API is not accessible on the still developing Tizen OS.

Alwayz On display is from Nokia,Nokia why can't u wakeup still in deep sleep.

Obvious to who ?, when it was posted in an article about the Tizen powered Z3.

Change the name of the developer in ur article gsmarena its anup kushwaha....nit amit i am tizen os user nd this developer has done lot of good job in expansion of third party aaps to tizen so change his name