Not long ago we heard that the upcoming Xiaomi Mi 6 would be offered in three different versions - one with a flat screen and MediaTek's Helio X30, another with a flat display and Qualcomm's Snapdragon 835, and a top of the line model with a dual-curved touchscreen and the Snapdragon 835 at the helm.

Now a new rumor from China goes into a bit more detail about these. Apparently the highest-end (and most expensive) iteration of the Mi 6 will also get a ceramic body a la the Mi Mix as well as 6GB of RAM. The two flat-screened models will have to make do with 4GB of memory. 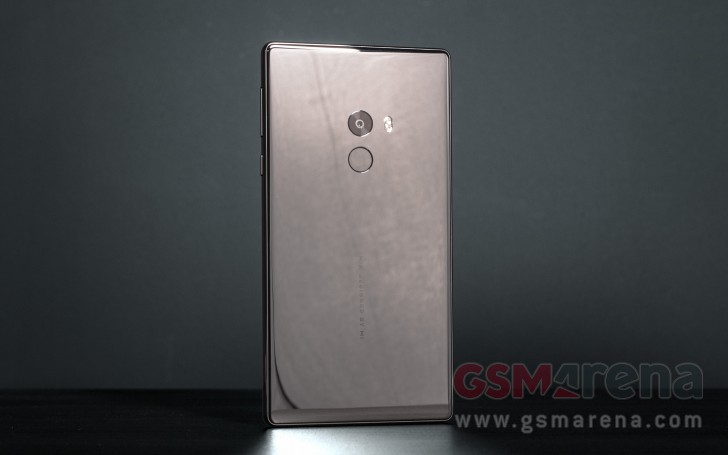 In all cases the main 12 MP camera will use Sony's IMX362 sensor, the underlying software will be Android 7.0 Nougat, and the battery capacity will be north of 3,000 mAh. The Xiaomi Mi 6 will be offered in 128GB and 256GB storage capacity options, but we assume neither of those will be the entry-level amount.

There's still no consensus as to when Xiaomi will launch the Mi 6, especially in light of recent mumblings saying that the Snapdragon 835 chipset will be exclusive to Samsung at first, for use in its Galaxy S8. The previously rumored release time frames of March or April for the Mi 6 are thus up in the air at this point.

may the force be with you !

How can I tell that phone I'm buying has Global ROM?