Toshiba is falling apart and drastic measures are required to save the company. The corporation’s CEO Shigenori Shiga will step down as a chairman after an announcement that the financial results will be published after at least a month, citing auditing problems. Before market closure unaudited numbers were released and sent Toshiba stock 8% down. 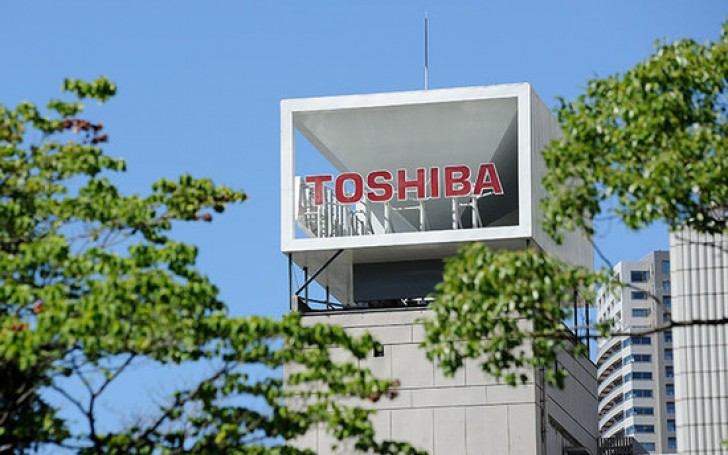 The company projects JPY712.5 billion ($6.3 billion) loss for its nuclear business after a scandal related to the acquisition of US nuclear unit Westinghouse. The Tokyo-based conglomerate said it’s at minus $1.7 billion by the end of 2016. The company sees a way out in selling its computer-chip business, flash-memory business and other assets.

Toshiba does not plan on building more new nuclear plants and will concentrate on reactor maintenance, nuclear fuel business and other non-tech branches. The company forecasts net loss for the whole group of JPY390 billion ($3.43 billion).

Toshiba may spin off NAND flash unit and if WD scoops it up, it will surpass Samsung

Sony in talks with Toshiba to acquire its CMOS sensor business

I have deep respect to Toshiba (but Not sony). Farewell toshiba, i hope you can rise again and become great good company again in the future.

Most of Japan is poorly managed by people well into their retirement age, these leftovers from Japan's boom in the 80s' will undo their predecessors' hardwork and make Japan basically Spain.