TSMC is responsible for about 28% of the world's chip manufacturing and its portfolio of hardware ranges from consoles and smartphones to PCs and cars. Despite the ongoing chip shortage the company manages to report an impressive growth year-over-year. 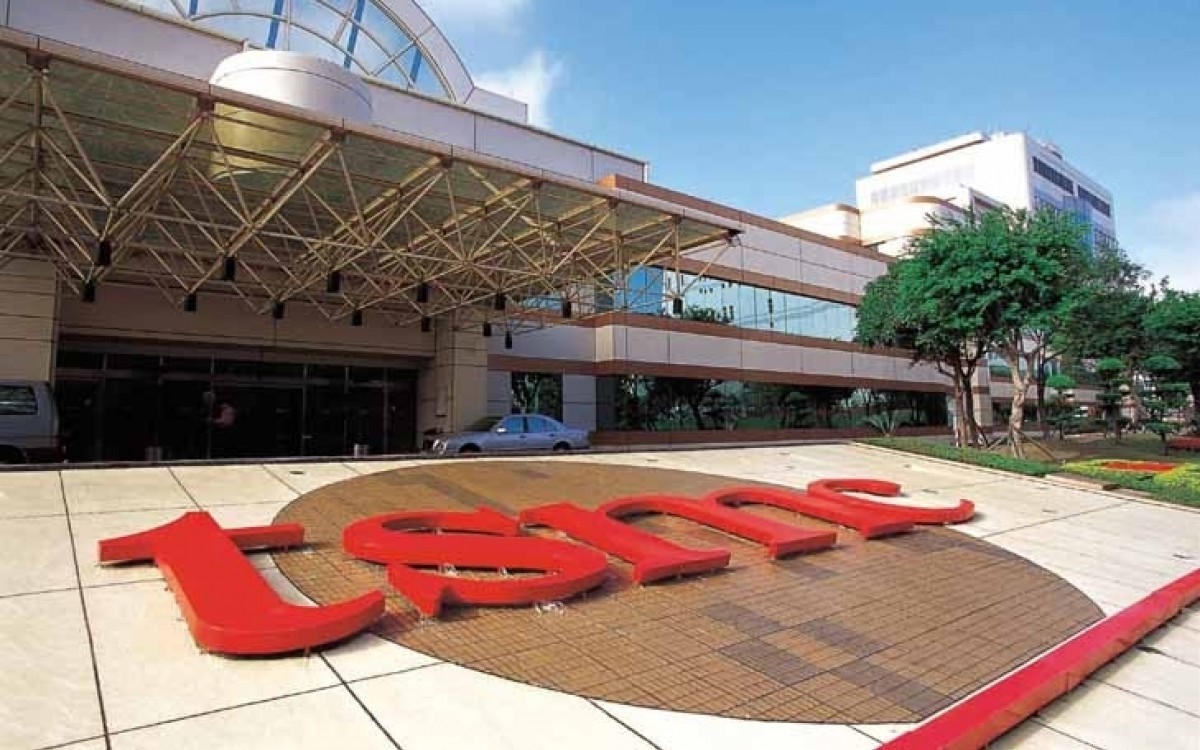 The latest financial report reads $13.3 billion in sales, which is a hefty 20% jump compared to the same quarter last year. The company's CEO, however, warns that the chip shortage will continue throughout the whole year, though car manufacturers will feel the pressure being gradually released.

With TSMC leading the market, the company will invest about $100 billion into expanding its production over the next two years. And hopefully, the tech giant will be able to meet its customers' high demand for chips. The semiconductor maker has already invested about $12 billion into its new facility in Arizona while it continues to improve and expand its operations in China.

Reuters: TSMC may build its advanced 3nm foundry in the US instead of Europe

By that time mining on other planets could be started.

Dont they recycle old unused chips rather than be buried under ground?

Wish there is more competition though, so we won't end up with some favorite brand missing new chips, basically increasing also price of other devices.