The United States has no plan to stop its crusade against Huawei to get what it wants from China in the ongoing trade war. Reuters reported that a US State Department official said in a meeting with fellow South Korean that LG Uplus shouldn’t serve in sensitive areas, because the carrier uses Huawei equipment. 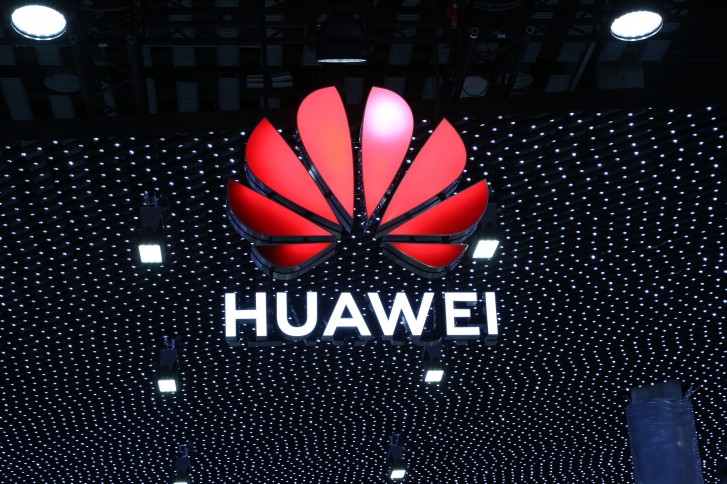 An official statement by the telecom said there were no formal requests from either South Korea’s or United States’ foreign ministries. However, Washington has been pressing its allies to drop Huawei from supplying its networks, and the peak was reached last week when the US president forbade companies like Qualcomm and Google to deal with the Chinese manufacturer.

South Korea might be an ally of the United States, but China remains the biggest export market for the Asian country. Reuters quoted government data from Seoul, saying nearly a quarter of all exports were headed to China. South Korean’s foreign ministry simply said it is aware of the US position on the security of 5G equipment.

Countries where it's necessary to have guns for protection is hmmm, it's sick to be honest. We live in 2020. In my country Denmark it's not like this, here we all can go and live safe. Only gangs and bikers killing each other. We ...

If police are equipped to shoot you then I have the same right to shoot them to protect you, your family and mine as well........ Protecting oneself is just common sense and having a weapon is a necessity unless you're going to go and fight...

The say themselves they are the ki g of the world and its easy to see they don't respect anyone at all... They only give disrespect to all other countries. Starting wars to get more money etc etc. I don't support this 3rd world country anymor...