Nearly half a year after vivo’s X60 flagships were announced in China, the X60 Pro is making its way to Europe. The Snapdragon 870 equipped phone which is will serve as the official smartphone of UEFA EURO 2020 retails for €799/£749 with sales tipping off on June 3.The vivo X60 Pro will be available in Midnight Black and Shimmer Blue colors. 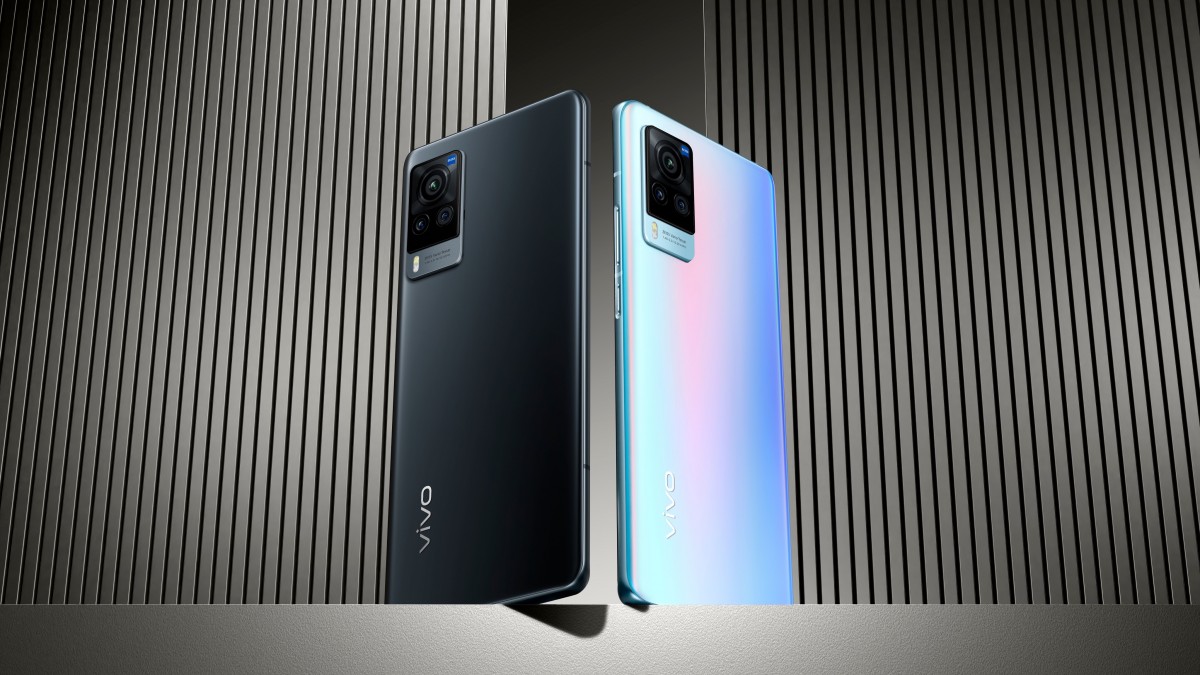 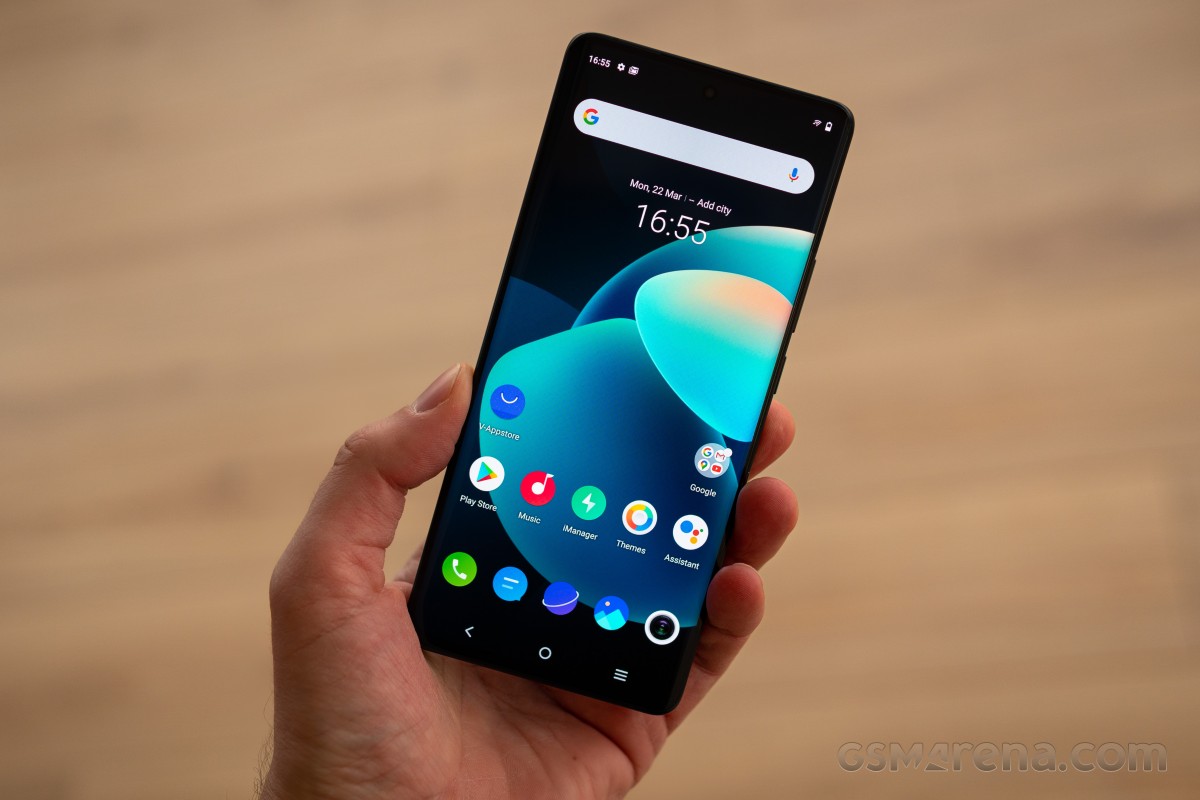 Feel free to check out our detailed review here to learn more about the X60 Pro’s pros and cons.

Alongside the X60 Pro, vivo is bringing two midrange offerings to the Old continent with the Y52 5G and Y72 5G. The Y52 is a new device though we don't get its full spec sheet for now.

The Y52 packs a 6.58-inch FHD+ display with an 8MP selfie cam, a 5,000 mAh battery with 18W changing and a quad camera setup with a 48MP main shooter and two 2MP auxiliary modules. These specs fall in line with the vivo Y31 though it remains to be seen what chipset is utilized in the Y52.

The Y72 5G was already announced in Thailand last month. It packs a 6.58-inch IPS LCD with FHD+ resolution and has the Dimensity 700 chipset at the helm.The camera department is headlined by a 64MP primary shooter. There's an 8MP ultrawide snapper and 2MP macro cam too. 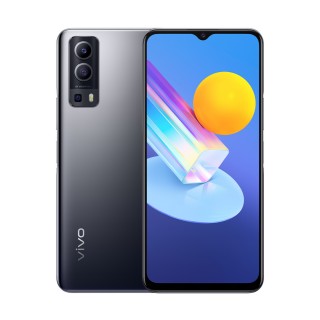 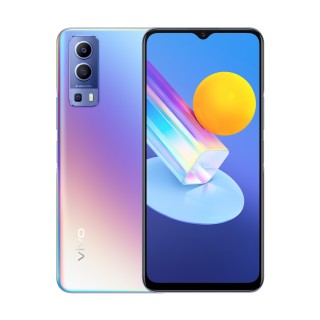 The phone brings a 5,000 mAh battery with 18W charging and runs Funtouch OS 11.1 on top of Android 11. The Y72 5G comes in Dream Glow and Graphite Black colors. Pricing starts at €299 with first sales scheduled for July.

Sorry, I misread your post. My bad. The vanilla model would make more sense

I'm talking about the vanilla X60...even with taxes 430€--->520€ it's still not available on European market...and with 6months of delay, the value should be decreased...Even if they 'll bring it here..i should be without the gimbal...