The first MediaTek 1100-powered phone will be announced on March 6 - the upcoming vivo S9 midranger. The device already appeared in a Google Play Console listing and now leaksters @Digital Chat Station and @Arsenal revealed detailed specs of the device. 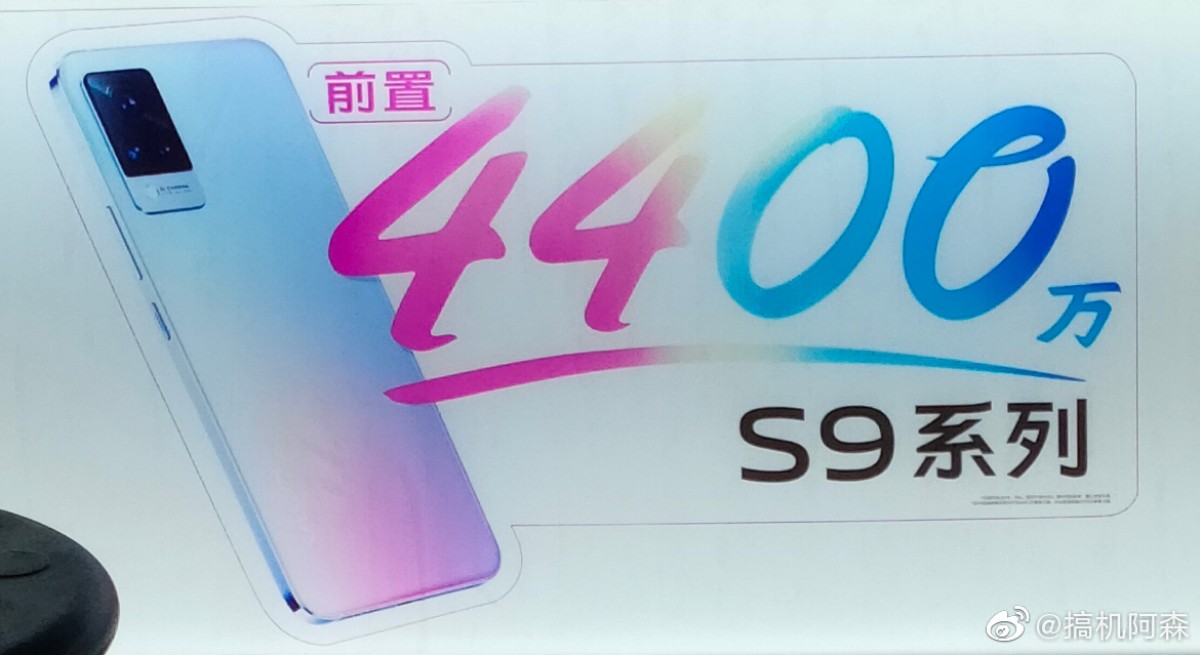 6.44-inch AMOLED display with a 90Hz refresh rate and notch cutout for its dual selfie cameras. The main sensor upfront will be Samsung’s 44MP GH1 and it will be accompanied by an ultrawide snapper. The back appears to house a triple camera setup similar to vivo’s S7 5G though we don’t get details on the actual sensors here. 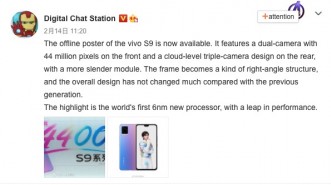 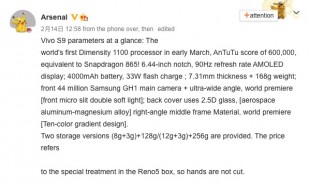 The S9 is said to feature a flat aluminum frame and a body coming in at just 7.31 mm thickness. It’s speculated to launch as the lightest 5G smartphone at 168 grams. The two new leaks also specify a 4,000 mAh battery with 33W fast charging and two RAM/storage versions with 8/128GB trim and 12/256GB variant.

vivo smartphone with Dimensity 1100 pops up on Google Play Console

This looks like a mix between the Vivo V20 and the Vivo X50 5G. Sweeeet!

Things change with their time, when the punch hole was announced but not yet released, everyone was hyped about it, and there was a poll which made it appear like the favorite option, but latter polls had different results. In fact, I was active on...

There was a poll conducted by Gsmarena some time back asking users what they preferred... Punch holes, notch or otherwise. Majority voted down for the notch.