Earlier this month, a media report claimed the vivo V23 5G will launch in India in December, and later we heard the company will introduce the V23 Pro in the Asian country on January 4, 2022. While we are yet to get a confirmation on this date from vivo, we can now report that the vivo V23 series will definitely debut in India next month.

Our source also tells us that the V23 series will "come with India's First 50MP Eye Autofocus Dual Selfie camera," ruling out the launch of the V23e or the V23e 5G since both feature single front-facing cameras.

It remains unclear how many smartphones the V23 series will consist of in India, but we know it will include the V23 and V23 Pro at next month's event since an official promo video was aired in India during a sports match teasing both phones as "coming soon." 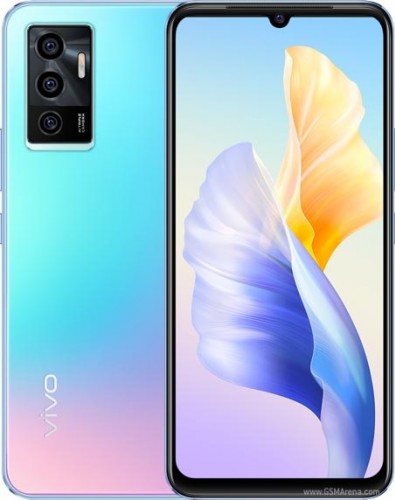 The short clip shows us a Sunshine Gold-colored smartphone with a curved screen and three cameras on the back, and towards the end, we see two phones - one in gray color and the other in gold.

The former also has a curved screen, with the notch housing two cameras, while the latter has a triple camera system headlined by a 64MP unit. Both smartphones are 5G-ready. You can watch the entire promo video attached below.

The V23 Pro was initially expected to be a global version of the freshly announced China-exclusive S12 Pro, but it seems the V23 Pro won't be a complete clone of the S12 Pro despite having a similar design and 50MP dual selfie camera since the latter comes with a 108MP primary unit. 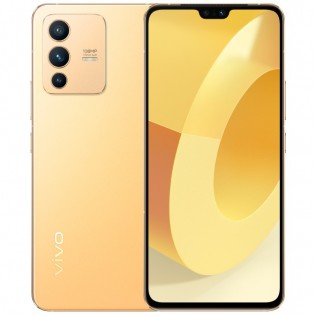 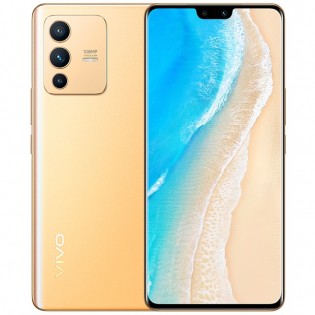 The vivo V23 Pro is also rumored to be touted as "India’s slimmest 3D curve display smartphone at 7.36mm" at launch, and you can expect to hear more about it as we inch closer to the new year.

Please tell the launching date of vivo v23 in Pakistan . I want to buy this phone. Thank you so much 😃.

It's Vivo. As always it won't come with the processor you mentioned and at that price.