vivo X20 Plus UD to be officially unveiled on January 24

The vivo X20 Plus UD with a fingerprint scanner under the display will be officially announced on January 24. The date was confirmed by the company that sent out invites for the launch in Beijing. 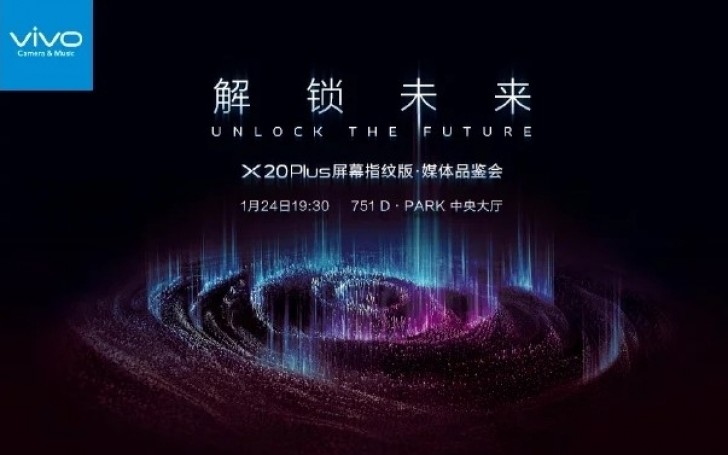 The official invite, sent out by vivo

According to TENAA, the phone is expected to have the same basic specs as the vivo X20 Plus - 6.43” AMOLED with 18:9 ratio and Snapdragon 660 chipset. There is a dual camera on the back with the primary one having a 12 MP sensor and a f/1.8 lens, while the secondary is 5 MP and is used mainly for background blur.

We already had a hands-on with a demo unit of the phone where we tested the under-screen fingerprint scanner. It works as accurate as a standard sensor, although a bit slower.

The vivo X20 Plus will go on sale on October 28

Looking forward. Additionally, where is Samsung, for the S9 duos...

Well the sales figures indicate otherwise, but you carry on...