The vivo Z1Pro is yet another entrant in the absolute jam-packed budget mid-range smartphone segment. Currently dominated by the Xiaomi Redmi Note 7 Pro, the Z1Pro tried to beat Xiaomi at its own game by offering even more value at a similar price point. 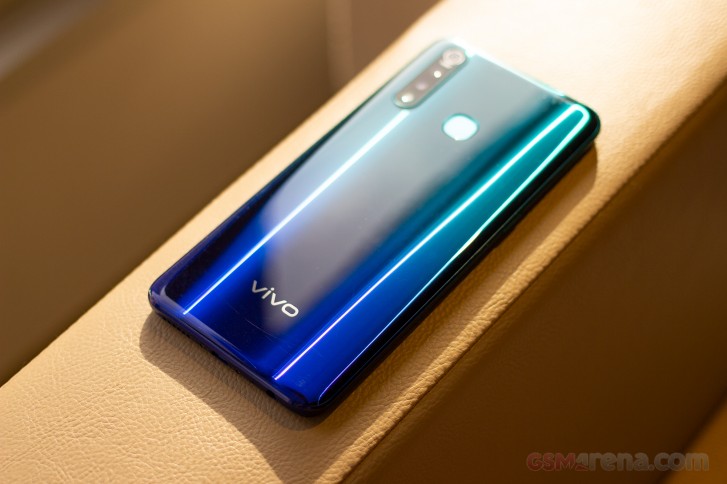 The standout features of the vivo Z1Pro include the Snapdragon 712 chipset (reasonably powerful), the ultra wide-angle rear camera (uncommon for phones in this class), and the massive 5000mAh battery with an 18W fast charger (bundled with the phone).

With a spec sheet like that, the Z1Pro seems poised to take on not just the Redmi Note 7 Pro but every other phone in this price range. We had a brief hands-on with the device to see how it stacks up.

this phone worth it for this year?for gaming,shot picture,and the battery is good?