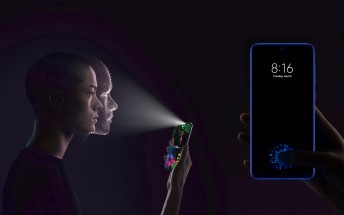 There are two kinds of people in the world  those who use biometric authentication on their phones to keep their private data private and those who just use it as a quick way to unlock their phone.

There are two kinds of smartphone makers  those who think fingerprint readers have a place on phones and those who go all-in on face recognition.

Today we wanted to ask you about the two most popular flavors of each authentication method. In-display fingerprint readers have replaced the old capacitive kind in all but entry-level applications (and the occasional lite flagship). Proponents of face recognition will tell you that you need 3D scanning hardware (be it ToF of structured light) for an acceptable level of security (camera-only solutions are easy to fool).

Fingerprint readers moved behind the display partly because theres not much room for them on the front (side-mounted and rear-mounted readers cant be used when your phone is on the table). And partly because of the cool factor.

Most in-display FP readers are fast and reliable now, but there are exceptions. Samsung is struggling with speed and especially the accuracy of the ultrasonic readers inside the Galaxy S10 and Note10. Still, the current generation of optical readers have been performing with no issues or slowdowns. 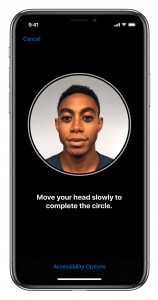 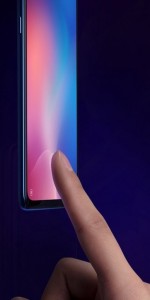 Face recognition systems are plenty fast  sometimes even faster than FP readers. And when done well, they can be very accurate and reliable. But there are exceptions here too, the most recent is the Pixel 4 system, which will happily unlock your phone, even when youre sleeping. There have also been issues with siblings or children being able to unlock phones because of similarities in facial structure.

A harder to avoid issue with face recognition is the bulky hardware that cant go behind the screen. This leads to the chunky notches of the iPhone family or the thick top bezel of the Pixel 4.

In an ideal world, your phone will have both a fingerprint reader and a face recognition system, both of them behind the screen. Thats probably a few years out as the first in-display selfie cameras are still in the prototype stage and 3D scanners are even more complicated.

So, until then, are you team fingerprint or team face recognition?

I use the s10e and use my index finger to unlock when the phone is on a table face up, works really fast.... Even in the dark :)

I voted on the basis that it was a fingerprint reader ... front or back, I prefer that

I will go for fingerprint scanner because I donÂt like big bezels.