Weekly poll: the best flagship and best mid-ranger from IFA 2018

The major IFA rush is over and the dust has settled. We saw a couple of brilliant flagships and more than a few capable mid-range devices. We spent time with them and covered them in detail. Now it's time for you to pick a favorite.

We'll start off with the flagship category, which is the most exciting really, but this year there were only two.

The Sony Xperia XZ3 marks an important change for the company's design language and adopts OLED displays for the first time. You can check out our hands-on review for details. 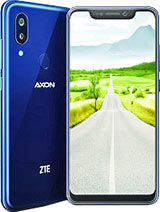 ZTE is back with the Axon 9 Pro and oh, how things have changed. The Axon is a pure Android phone now, one with a large battery to boot. Read more about the hardware that powers its screen.

Next up are the mid-range models. We'd argue that the LG G7 One belongs here, not so much for its Snapdragon 835 chipset (which runs Android One, by the way), but for its single camera. A dual camera is expected even in the mid-range. Here are our first impressions.

The Huawei Mate 20 Lite leads the way, the flagship models will be unveiled in mid-October. We must have used "AI" about fifty times in our hands-on review as the company is really intent on one-upping both Google and Apple. 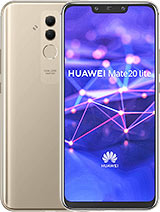 The Huawei Honor Play launched this month and was at IFA. Its Kirin 970 chipset offers flagship performance - check out our tests. And we quite like the Player edition.

The HTC U12 Life is not an Android One phone like last year's U11 Life, but it has a unique look - part glossy acrylic, part etched grooves. Check out the photos in our hands-on review.

The BlackBerry KEY2 LE tries to fix our least favorite feature about the original KEY2 - the price. Did it succeed? We're still not convinced, our hands-on experience lead us to believe these are for enterprise consumers only. 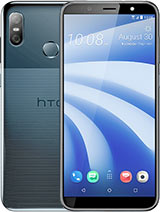 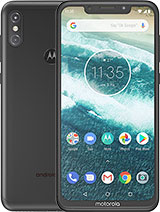 The Motorola One Power made only a brief appearance at IFA and we didn't get any face time. Still, a Power phone with a 5,000mAh battery always draws attention.