Another year, another Google phone shipping fiasco. The original Pixel and Pixel XL were almost impossible to find in stock for months after their launch, and while the new Pixel 2 and Pixel 2 XL don't seem to be having issues on the same order of magnitude (at least not with regard to shipping), there still are some hiccups here and there.

Case in point - the Clearly White Pixel 2. This color version of the smaller handset is going to see delays in shipping that will be over a month in some cases. For certain people who pre-ordered this model and got an initial shipping estimate of October, that's now being changed to late November. 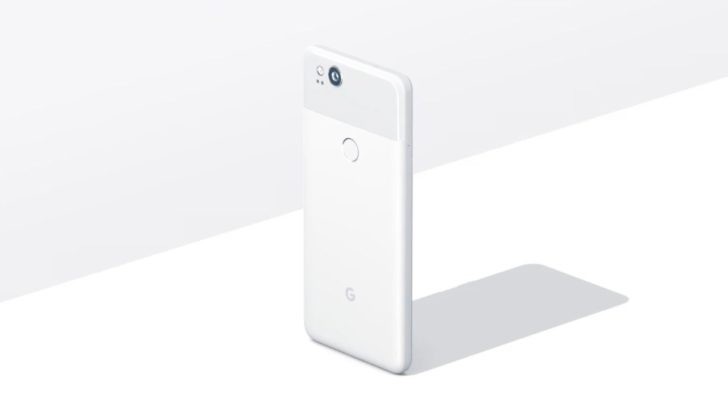 The information comes from a few different posts on Reddit, made by people who have received emails from Google about the delay. To make this pill easier to swallow, the company is offering a code for a free Live Case to those affected. The code itself will arrive in a subsequent email.

Year after year we hope Google gets its logistics act together (and discovers that the world consists of more than 6-7 countries), but maybe 2017 isn't the lucky one either. The wait continues.

Pay with Google autofills forms so you don't have to

The point is that even a Sony phone has more usable area than this.

Same here. Ordered 128gb Black Pixel 2XL, ships on Oct 23, and deliver on Oct 24-25. Chatted online with google support and told them I didn't get any email regarding my order. They say Due to high demand of new devices may cause delay of shipment. I...

Was supposed to ship on the 24th...a just black 2 xl 128gb, and now am told that they are not sure when it is going to ship. Delivery was originally estimated 25th -26th (order) and 26th - 27th (confirmation email). Was never notified it was delayed ...