Unsurprisingly Xiaomi is preparing for its next launch in India which is happening on November 30, but what about plans for after that? Well, it turns out that the company has even more stuff in the pipeline for the subcontinent.

According to a traditionally reliable tipster, the Xiaomi 11T, 11T Pro, and Redmi 10 2022 are all going to be launching in India very soon. Additionally, the company is reportedly testing the Redmi Smart Band Pro, Redmi Watch 2, Redmi Watch 2 Lite, and Xiaomi Watch S1 Active in the country - and that means any or all of these may also be released at some point in the future. 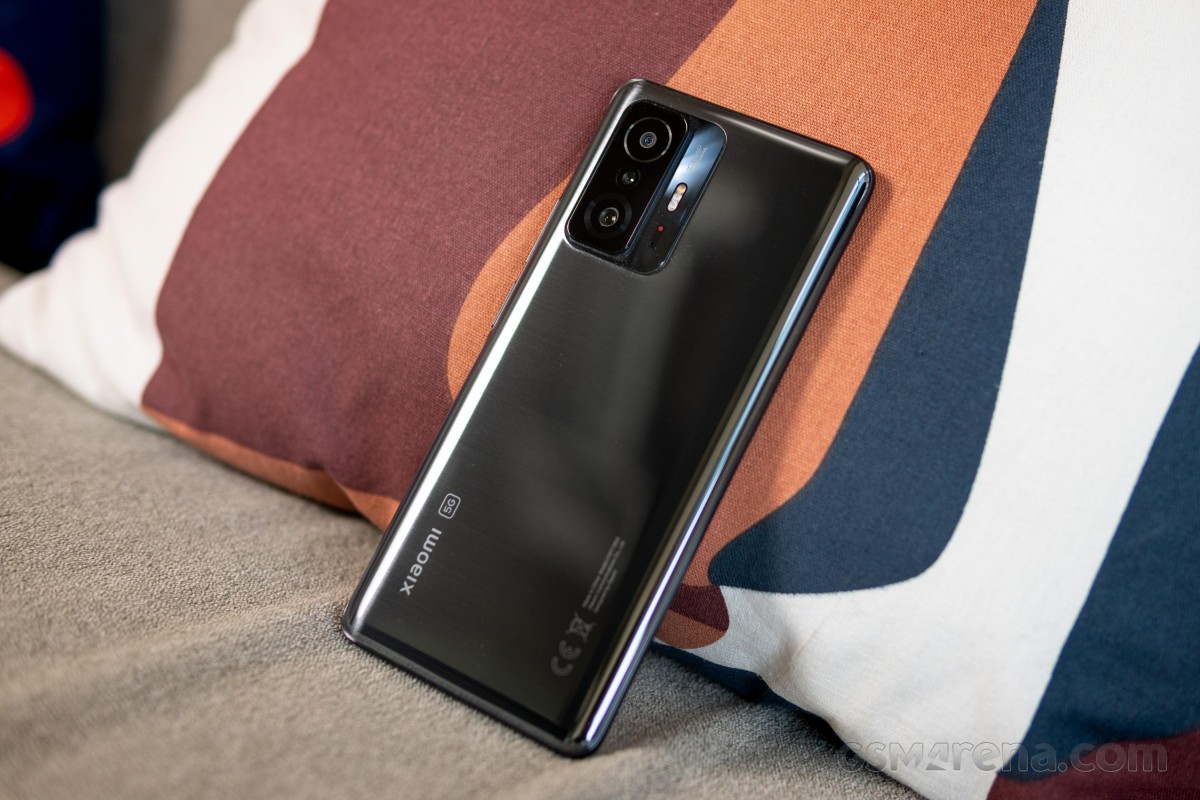 The Xiaomi 11T will allegedly be offered in India in two versions, both with 8GB of RAM, and with either 128 or 256GB of storage. Color options will be white, blue, and gray.

It's unclear exactly when the launch event will take place, but hopefully we'll know more soon. In the meantime, if you're interested in these handsets, make sure not to miss our Xiaomi 11T review and our Xiaomi 11T Pro review.

I hope they release it before 10 December...