The Xiaomi 12 series has been official in China ever since December, but it was always a given that it would at some point spread its wings and fly to international markets. Today a new rumor tells us some details about what prices we can expect in Europe, as well as which RAM/storage and color options will be available.

Naturally, as this is just a rumor, you should take it with a pinch of salt. Nothing is confirmed yet - not even a date for a European announcement for these phones. That said, if these numbers pan out - start saving up now. 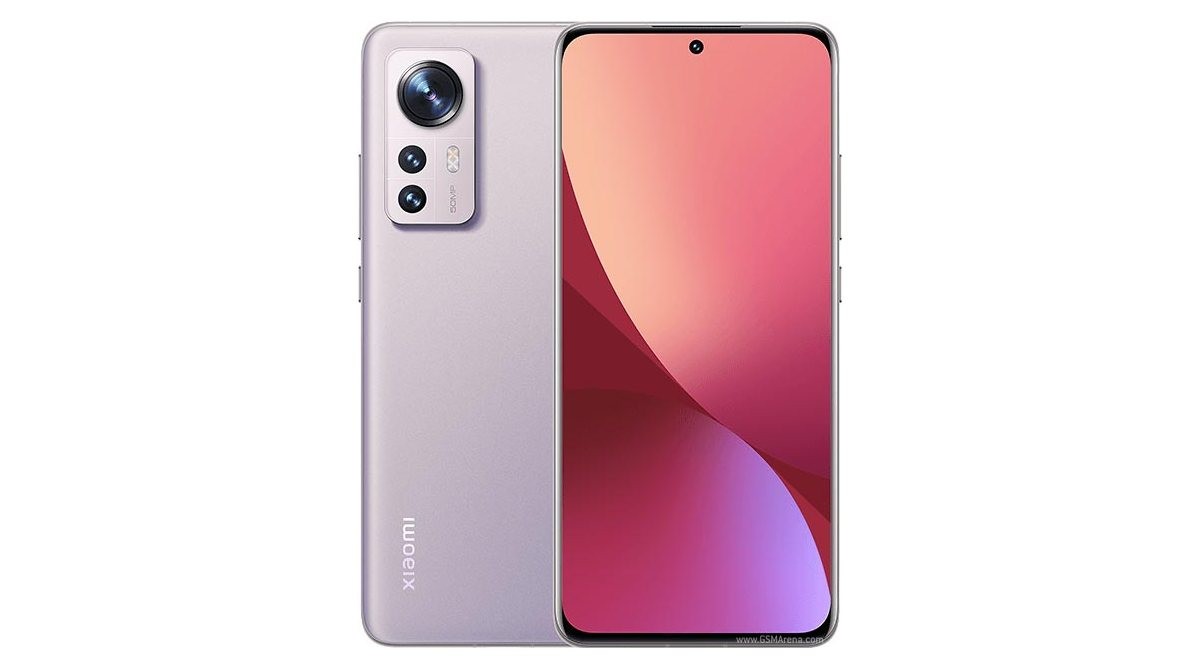 All three phones are said to be available in blue, gray, and purple, and make their debut either before the end of this month, or in March. Like the price ranges, that's not a very specific thing to say, but we'll take it for now. It's been long enough since the Chinese launch anyway.

Well how about no... The reason I use Xiaomi since 5 years is the insane price / specs ratio. Now with 1200 Euro - it costs as much as Iphone (and I'm also not buying that either). But if someone should pay 1200 euro - iPhone is the bet...

The prices seem pretty competitive. BTW Xiaomi's Flagship's and some mid-range phone's don't have ads at all.