Xiaomi 12 Lite 5G NE, Xiaomi 13 Lite, and Xiaomi Civi 2 might all be the same device

The upcoming Xiaomi 13 Lite has been spotted in the IMEI database today, bearing the model number 2210129SG. The fact that a 13 Lite is in the works is no surprise whatsoever, we always assumed the 12 Lite would have a successor. Its model number, though, is very intriguing.

That's because just last week the same model number was seen in another database, where its name was said to be Xiaomi 12 Lite 5G NE when it does eventually launch. This got us thinking that there are only a few options that explain what's going on here. Maybe Xiaomi decided upon one of these two names first, and then changed its mind and subsequently opted for the other one. Perhaps one or both of these listings is faked somehow (you can never be sure).

Or, and this is definitely the one that can prove to be the most confusing to consumers, maybe both are true, and the company will simply sell the same device under two different names, in different markets. This definitely wouldn't be a first for Xiaomi.

But wait, there's more! Both the 12 Lite 5G NE and the 13 Lite are rumored to be rebranded versions of the Civi 2 which launched back in September in China. So we might end up with three smartphones that are identical in everything but name (and market availability). Such is the world we live in. 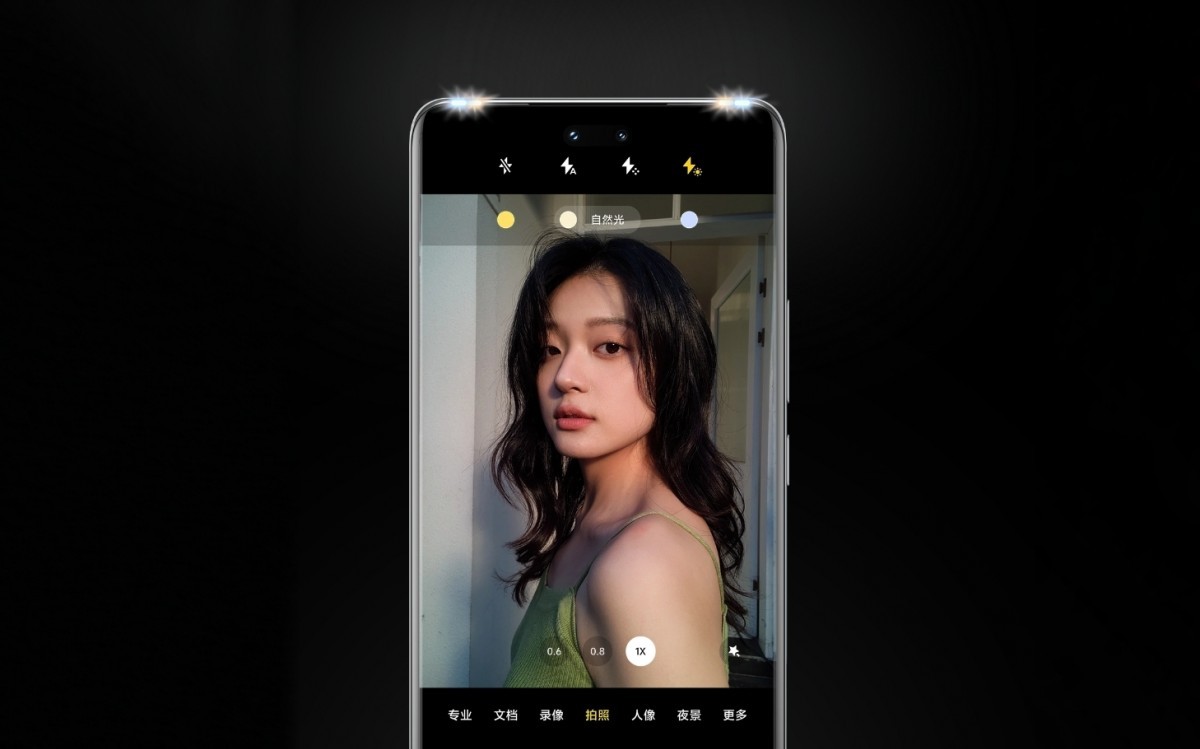 We do hope that's not what's going to actually take place, but as of yet there's no telling which of our options outlined above are the most likely to occur. We'll keep you posted.

Xiaomi leads the Indian smartphone market, Oppo is the only brand still growing

I agree. 6" should be ideal in my opinion. Not too big, not too small. The depth camera was useful back in the day. Now, not so much. The image processing has been good enough to discern image depth. An additional dedicated depth camera is actua...

Now phones sizes are looks like a brick size. Why they increasing the display size every year. The camera also unwanted for rear camera for depth and macro.

Decrease. Decrease is what all smartphones sizes should do.