Xiaomi's upcoming 12T Pro has been rumored to sport a 200 MP main rear camera, and in mid-August an image purporting to show its camera island got leaked. Today another leaked image, this time showing a render of the Xiaomi 12T Pro alongside the Redmi Pad, confirms the design of the island and the presence of the 200 MP camera.

This comes from one of Twitter's most prolific tipsters, and the juxtaposition between the 12T Pro and the also unannounced Redmi Pad is interesting, since the latter has to make do with an 8 MP camera on its back. They are very different devices, one in the "T" line of 'affordable flagships' or 'flagship killers' if you'd like, the other clearly intended to be a cheap entry-level budget tablet. 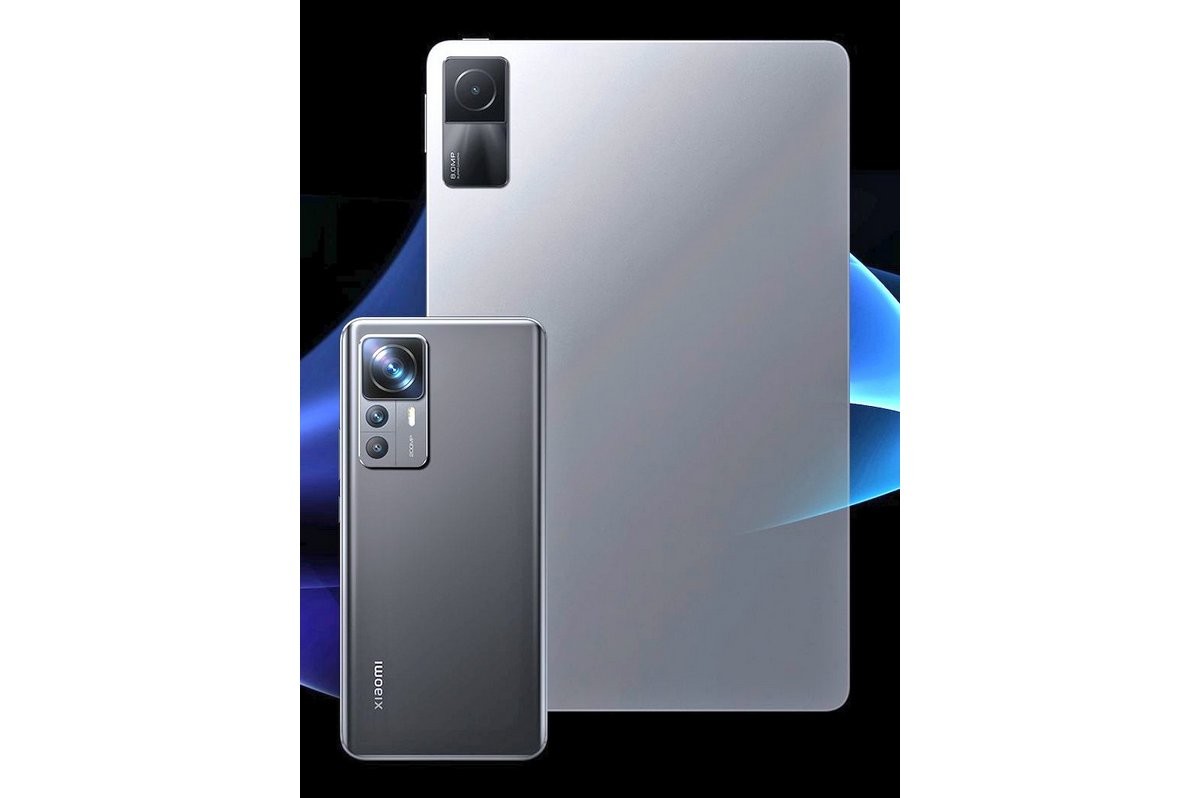 Despite their differences, both are coming soon and there's a chance they could even get unveiled at the same time. Rumor has it the Xiaomi 12T Pro will be a rebranded Redmi K50 Ultra, which launched for the Chinese market last month, with the only upgrade being that main camera.

From these specs, the SoC and the odd screen resolution have both been confirmed by a listing in the Google Play Console.

Xiaomi Mix Fold 2 in for review

Xiaomi Redmi phones to ship without chargers too

the T line of phones was affordable and was a killer of flagships now the cost is big switch to an iPhone the choice is obvious at such a cost android it has become inconvenient no quick text recognition on the screen for translation and copying goog...

This price difference is mainly because of the more severe taxes appliqued in occident and the inflation so I do think that this is still a fair price for this rig.