We’ve been hearing rumors lately of an upcoming 5G phone from Xiaomi which bagged certifications in China. Up until now, it was believed that the device bearing the M1908F1XE model number was the next Mi Mix phone but now a new report clarifies that it's actually be a 5G version of the Xiaomi Mi 9.

Xiaomi tipster Xiaomishka says a trustworthy source has confirmed the device in question is a revised version of the Mi 9 and apart from the 5G capabilities will bring several key upgrades over its predecessor. 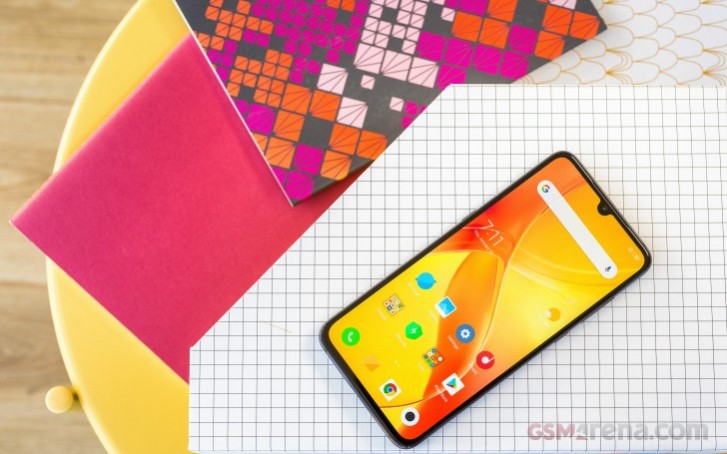 First off, the Mi 9 5G will come with a larger screen packing a 2K resolution. We assume that means QHD as the two terms often get confused by Chinese makers and news outlets alike.

The camera department will also get a step up with the addition of OIS for the main shooter and the battery will feature a larger capacity and 45W fast charging. Other speculation points the device will ship with the brand new Qualcomm Snapdragon 855+ chipset.

Exactly this 4K started with Z5 Premium series by Sony. Well switching to 4K drained 100% battery in 42 minutes at casual usage with average brightness. So maybe batteries improved a little and the CPU requies bit less power but still watching ...

It's just a overclocked 855. So it runs a little faster on both the CPU and GPU. The GPU is actually a 15% increase to my understanding as the chip was focused more for the gaming crowd. Either way they are both extremely fast.

Glad to see somebody besides myself know that 4k on a cellphone is a gimmick. It's just hanging out there for the unknowing to think there getting something better but they are not.