Uncompromising gaming experience on the cheap. That's what Xiaomi is aiming for with its second-best gaming phone, the Black Shark 4. It offers pretty much everything the Pro version has but tones down the chipset to Snapdragon 870 and swaps the main 64MP camera for a 48MP one. It may sound like a significant downgrade, but the competitive price tag of just €500 may be enough to convince you to pull the trigger. And the Black Shark 4 has two of those.

On top of the already standard 144Hz OLED panel, Xiaomi has included other gaming-specific features such as the physical shoulder triggers. That may not sound much given that Asus and nubia are doing it too, but these ones are physical, clickable buttons. And nothing beats those when it comes to gaming.

The handset is also geared with a set of powerful loudspeakers and a proper cooling system making sure performance lasts. However, the camera setup covers only the bare minimum. Then again, that's probably not what you are after if you are already here reading a gaming phone review.

What concerns us the most is the below-average battery capacity of 4,500 mAh. Hopefully, the extra fast 120W charging will make sure charging sessions are as short as possible. Xiaomi promises a full charge in just 17 minutes. 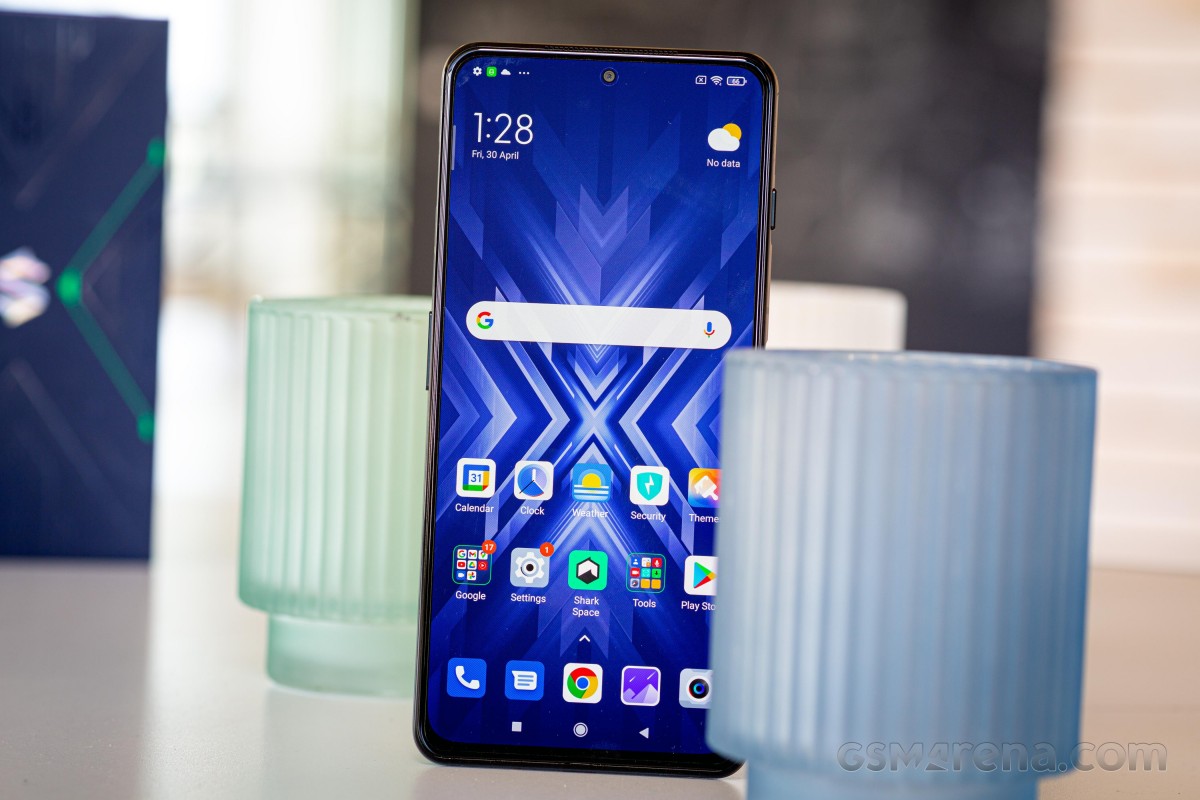 It's also important to note that if you reside outside of China, the Pro model is probably out of reach anyway so this model is as good as it gets from Black Shark. The 4 Pro is a China-only exclusive at the time of writing, so the non-Pro model has the uneasy task to challenge the Snapdragon 888-equipped nubia Red Magic 6, which falls in the same price range.

So in this review, we will see if the trade-off for Snapdragon 870 is worth it, considering competition and pricing. We will also test various games on the Play Store and see if Xiaomi's gaming phone can saturate the 144Hz screen with the corresponding framerates. Gaming optimization is the Achilles heel of modern gaming smartphones, and so far, Asus has the lead with the most supported HRR games.

The Black Shark 4 comes in a standard retail box that weighs a little more than expected, mostly due to the chunky 120W charger. In case you are in China or a reviewer because the global variant of the handset ships with a 67W charger instead. The USB-A to USB-C cable for charging and data transfer is also at hand, along with a hard, plastic, semi-transparent case as a bonus. 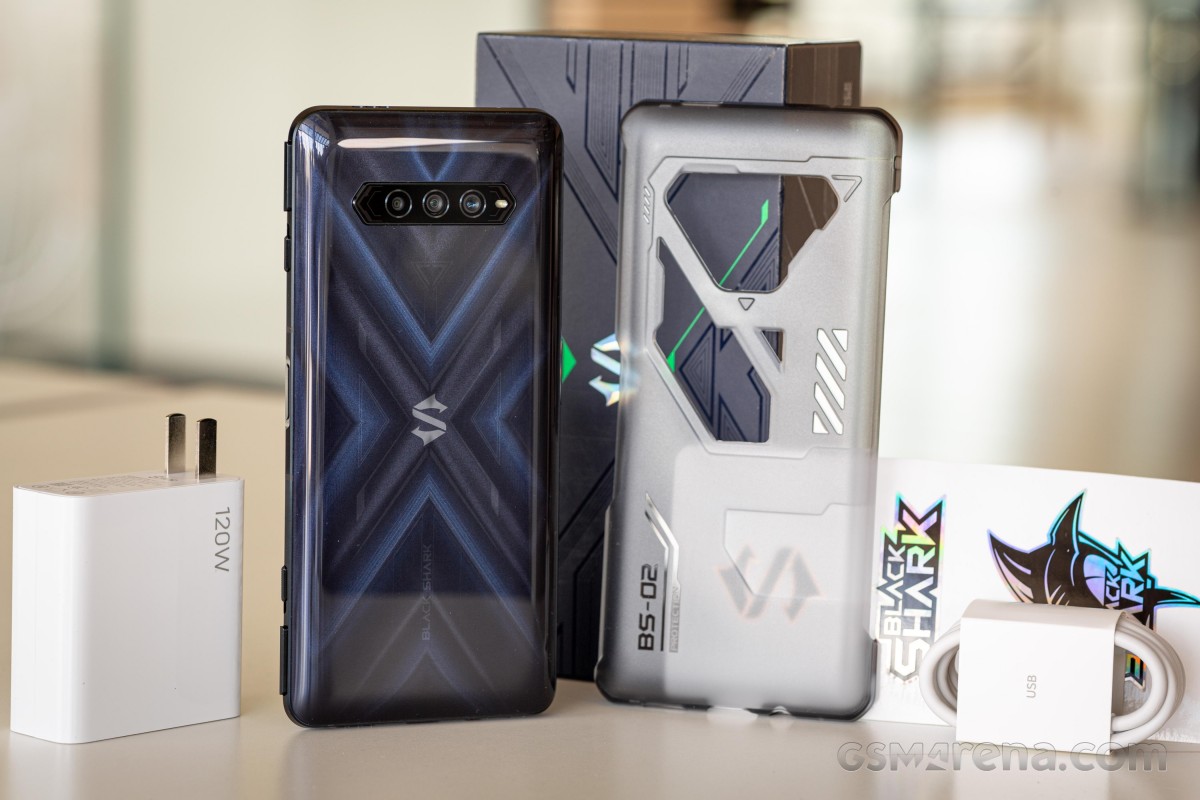 The case doesn't wrap around the whole handset, and we can't say that it provides a good grip. On the upside, it doesn't make the phone bulkier than it already is.

Special thanks to ZBanx for providing the review unit.