Rumors of an upcoming Xiaomi Mi 11 Lite have been abundant as of late. The phone has even already visited a few notable certification authorities, which is how we know that it should go by the M2101K9AG model number. Just recently, a very-similar M2101K9C Xiaomi handset was listed on TENAA, which is most-likely the Mi 11 Lite, as well. 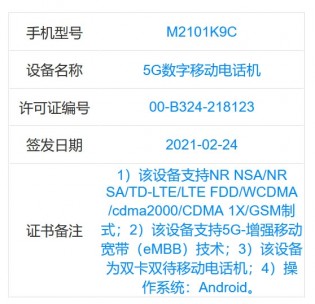 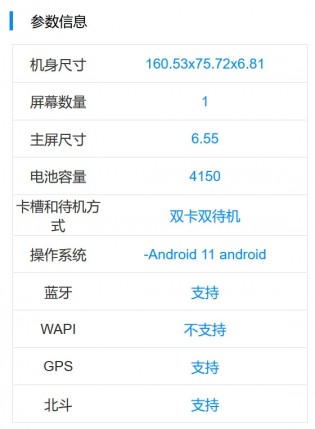 Unfortunately, as of writing this, the TENAA certification lacks its usual set of device photos. It does still offer-up some info, like a 6.55-inch display diagonal on what previous rumors claim will be a 90Hz or 120Hz, FullHD+ AMOLED panel. The 4,150 mAh rated battery capacity mostly reaffirms earlier leaks of a 4,250 mAh pack, which might very well be its marketed capacity. It should be capable of charging at 33W.

Some of the more-interesting info from the TENAA page is definitely the Mi 11 Lite's dimensions - 160.53 x 75.72 x 6.81mm. Even without photos to visualize these proportions, we are looking at a quite thin device, relative to today's average. 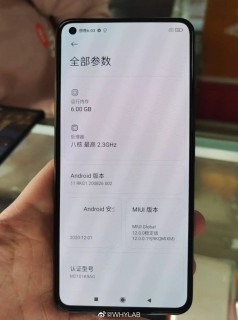 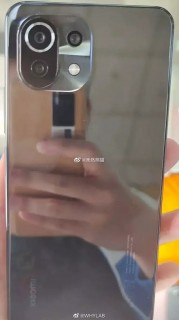 We also expect the Mi 11 Lite to feature a yet-unannounced Snapdragon 775G chipset (the successor to the 765G), a triple camera setup, with a 64MP snapper at the helm, alongside an 8MP ultrawide and 5MP macro and Android 11, with MIUI 11 on top.

We even potentially have some idea of pricing, thanks to a listing blunder, that suggests a 6GB/128GB Mi 11 Lite 5G will retail at just over €400 in Europe.

funny my Mi phone is 4 years old and still going strong. planned hardware failures is in every hardware brand in the past 10 years by the way. Also the way consumers take care of their hardware has changed, many people throw their stuff around not ca...

The Mi 9 lite was a big hit in the EU and Asia, while it was released with different names, The price was right, and you'd get a lot of phone for your $. I am still using mine! Xiaomi jumped on this flash fame and released the Mi-10 lite shortly...