Xiaomi Mi 11 Ultra is finally reaching Europe on May 11

Xiaomi went all-in with the Mi 11 Ultra this year, producing what is its first proper mainstream flagship smartphone ever to be released internationally (as last year's Mi 10 Ultra was a China-only affair).

The company unveiled the Mi 11 Ultra's European eye watering €1,199 pricing at an event in late March, but it stayed mum on a release date for the continent. 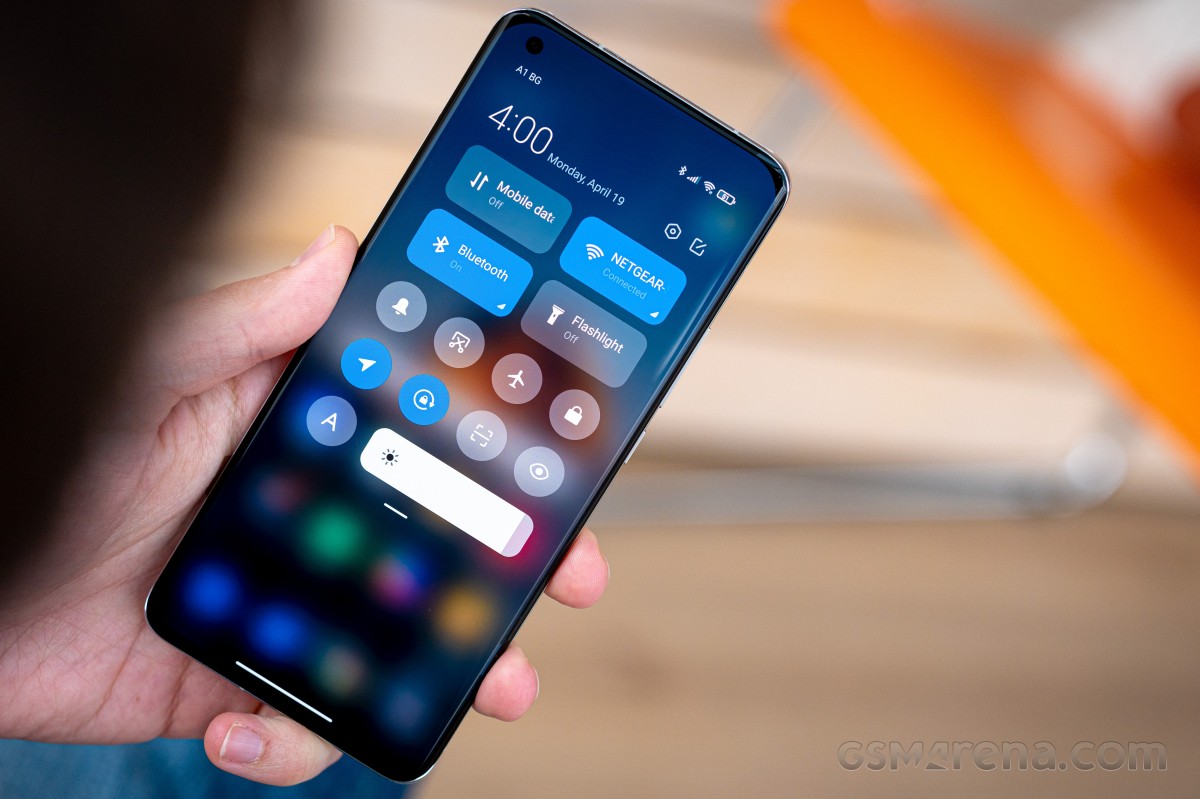 Now thanks to Xiaomi's official Dutch Facebook page, we know that the Mi 11 Ultra is expected to finally become available on May 11. Get it? May 11.

This is at least true for the Dutch market, and even if the other European countries don't end up getting the Mi 11 Ultra on the same day, the launch elsewhere can't be far behind. So it looks like it's time to start saving, and doing it quick.

In the meantime, while you wait, why not take a look at our in-depth review of the phone?

Thanks for the tip, Victor Droogh!

Leakster: Xiaomi will be the first to use Samsung's upcoming 200 MP sensor

I'm considering to go with mi11 pro however it will never have official Global rom and I want to avoid flashing ROM due to many reasons (mainly banking wont work with unlocked bootloader nor google pay). Therefore can user living in EU that has ...

And weren't yuu claiming that real world results are different from numbers quoted from Xiaomi in one of your previous posts?? The anonymous guy clearly proved you wrong. It's clear you hate the Xiaomi because it's a Chinese brand. N...

When Apple advertises 1200 nits, it's the same thing, in HDR. Samsung Galaxy S21 Ultra having 1500 nits means the same thing... it's the maximum it can reach in HDR content or bright sunlight You have no idea how tough it is to get...