Xiaomi is adding Super Night Scene and 960fps super slow motion video recording to the Xiaomi Mi 8 and Mi 8 Explorer through the global MIUI 10.1.2.0 update. The firmware weighs 288MB and is not to be mistaken with the Chinese update that was seeded in early December, following a beta test in November.

Until the addition of 960fps super slow-mo, the Xiaomi Mi 8 was able to capture up to 240fps slow-mo. 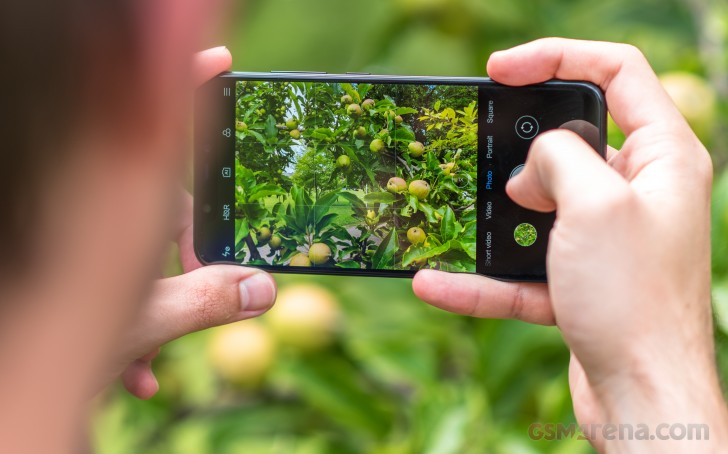 Xiaomi says that the Xiaomi Mi 8 Pro is next in line to receive the firmware and the Super Night Scene and 960fps super slow-mo. This is a bit odd, considering the Mi 8 Pro is basically a revamped Mi 8 Explorer for the Chinese market, where all three devices have the firmware since early December.

Our Xiaomi Mi 8 Lite video review is up

I dont have a salomotion mode on my redmi 8

That's totally different! Google is making the quality of the photo better given what it has, this slow mo is trying to achieve something it can't do but it's worse.

Uh... it's the other way around bruh, I've compared it to my dad's note 9 and it's about the same in terms of how slow the recording is. But it's not all that perfect. First, u need a lot more light than the note. I've even tried to record the rotati...