The Xiaomi Mi 8 was launched to mark the company's eight-year anniversary and named accordingly. Still, while a ten-year anniversary may hold more significance in the western world (see Apple's iPhone X), for the Chinese 8 seems to be it.

The number 8 is quite interesting. It's perceived to be the luckiest number in Chinese culture. It's because saying it in Chinese sounds really similar to the word that means "to generate wealth", as a Wikipedia article would readily tell you. Hence, people are used to paying skyrocketing amounts of money for anything from car license plates that feature at least one 8, to phone numbers that get progressively more expensive the more eights they incorporate.

So is the Mi 8 worthy of proudly wearing the lucky number on its sleeve? It was the company's top of the line offering when it launched in the first half of last year (2018, what a nice coincidence), but it's still very interesting to take a look at because thanks to a bunch of price drops it is now one of the most affordable smartphones you can buy with a Snapdragon 845 inside - still Qualcomm's latest and greatest for at least a few more weeks.

As with every other Xiaomi phone that isn't part of the Android One program, the Mi 8 runs MIUI, but it has been updated to MIUI 10 and Android 9 Pie since its release. We wanted to take an in-depth look at what it's like to actually use the Mi 8 as our one and only smartphone for an extended period of time. Is it still a good buy in early 2019, with the onslaught of new, Snapdragon 855-powered flagships fast approaching?

Is this Xiaomi's best achievement so far, as the number 8 in its name implies? Let's take a look. 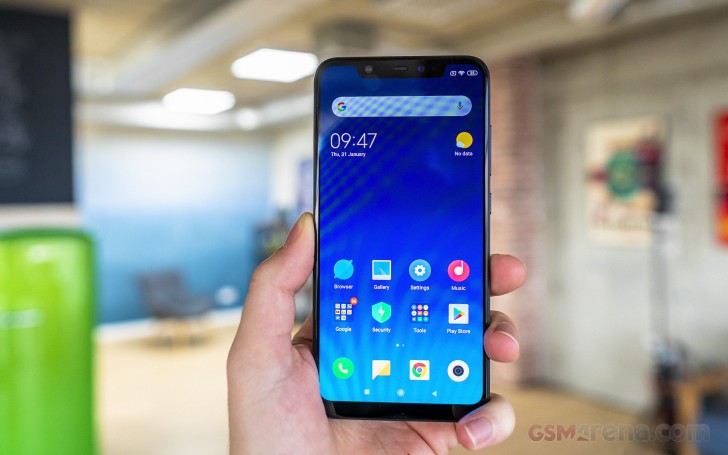 Join us over the next few pages of this long-term review to find out everything there is to know about living with the Mi 8 day in and day out. As usual, we'll tell you what's great but also where it comes short, and in the end you can hopefully make a more informed decision if you were considering buying one at this point in time.

You had a 1 off personal experience. It happens. Doesn't make this a bad phone. You were unlucky is all. Give it up hater. Everyone else says different to you, so who's right and who's wrong? Hmm mm, I wonder... Top phone. Read reviews. Have ow...

By far the worst mi phone, I have used all mi models from Mi 3 onwards. The battery almost exploded after 3 months use, the replacement didn't last even a month.