The Mobile World Congress is upon us and it's shaping to be one of the most exciting ones in recent years. But the first flagship for year 2019 is now out and it's not coming from Spain but China instead as the Xiaomi Mi 9 just landed.

The Mi 9 is the company's first smartphone to pack Qualcomm's latest chipset - the Snapdragon 855. The new processor and graphics are pretty exciting even if 5G isn't part of the package.

Just like the Mi 8, the Mi 9 employs the dual-glass sandwich design with a metal frame sitting between two sheets of Gorilla Glass. The AMOLED screen grew taller, while the notch and the bezels have shrunk. And now there is an under-display fingerprint sensor on all versions, previously available only on the Mi 8 Pro. 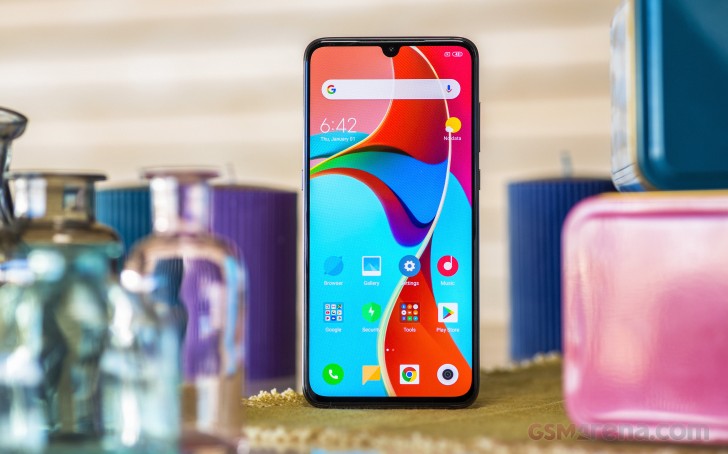 Probably the most interesting bit of the Mi 9 is its main camera - the first triple setup on a Xiaomi phone ever. It's the most versatile kind too - a regular snapper, an ultra-wide cam, and a 2x zoom shooter. 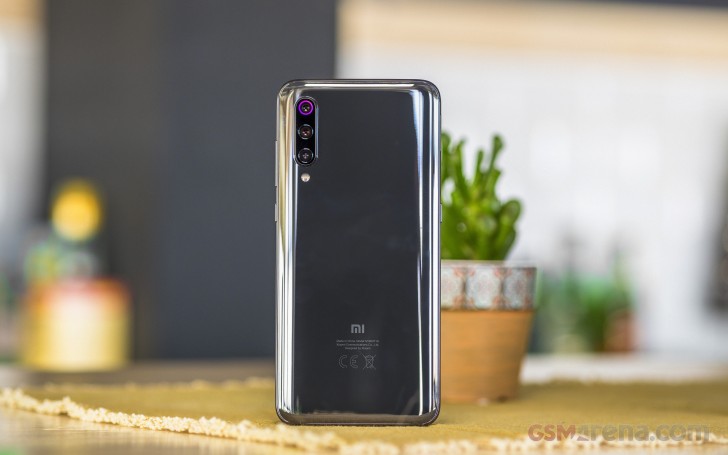 The Mi 9 supports faster wired charging than the Mi 8, but more excitingly it comes with the fastest wireless charging of any phone to date, rated at up to 20W. The software package befits a flagship too - Android Pie with MIUI 10. Before we continue let's have a closer look at all the Mi 9 highlights.

Xiaomi has never launched a certified waterproof smartphone and if you expected the Mi 9 to have an IP rating - we have to disappoint you. The other less than ideal bits are the lack of a 3.5mm audio port and stereo speakers. Even the Pocophone F1 had two speakers, so why the cutting-edge Mi 9 lacks those is rather hard to explain.

Xiaomi was never big on memory expansion so the lack of a microSD card slot is more or less expected. Now let's get this review started, shall we?

Our Mi 9 review unit arrived without its official box, but we did get most of the bundle - the phone is packed with an 18W charger, a USB-C cable, and a 3.5mm-to-USB adapter. A protective case should be part of the package, too, but we didn't get one in time for this review. 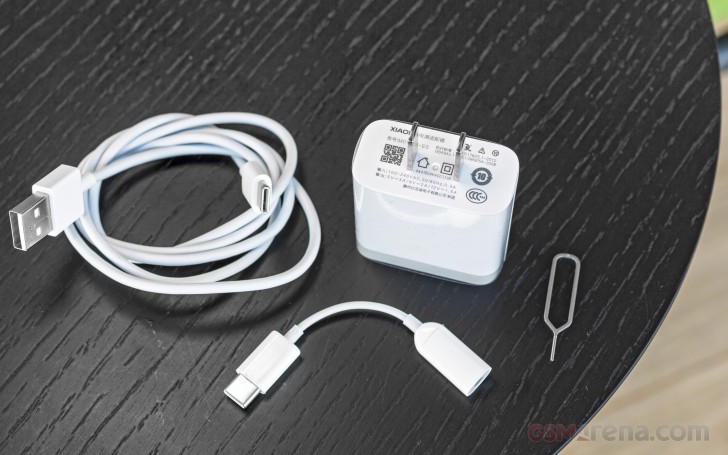 Xiaomi is going to sell the super fast 20W wireless charging mat bundled with a 27W wired charger. The 2-in-1 bandle will cost just $20 and will let you maximize the charging potential of your new Mi 9, so it sounds like a great deal. 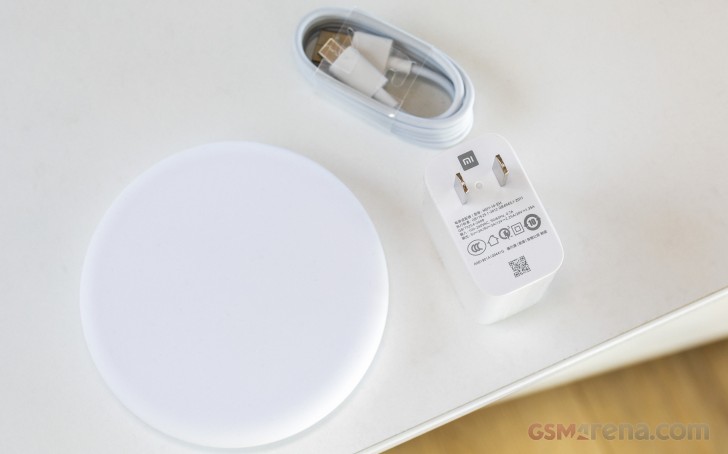 Plus the 27W charger is not sold separately there's no other way to get the fast 27W wired charging even if you don't care about the wireless mat.

Im use this one since 2019 and no issue yet. Such a greatest mobile phone i ever use ❤

I assume your Mi 9 was a China rom. May I ask what is the problem with your Mi 9? I am using a global version Mi 9 for 1.5 years and so far no major problem.

When I was living in China one of the question I always from myself was why chinese people get to used to buy other countries goods instead of chinese last year I got a MI9 not after one year because of some problem which I did not have with my last ...