A limited number of Xiaomi Mi A2 phones received the Android 9 Pie update (November 16), but the rollout will pick up speed tomorrow (December 18). The A2 is Xiaomi’s first Android One phone to jump on Pie.

The Mi A2 Lite probably isn’t far behind – some units received Pie 10 days after the A2. That could mean the global rollout will start around New Year’s Eve or in early January.

This leaves the original, the Xiaomi Mi A1. It's a familiar tale, the first reports of Pie arriving came a couple of weeks after the Mi A2 Lite story. Such soak tests are normal, one last chance to catch major bugs before the update is delivered to everyone. 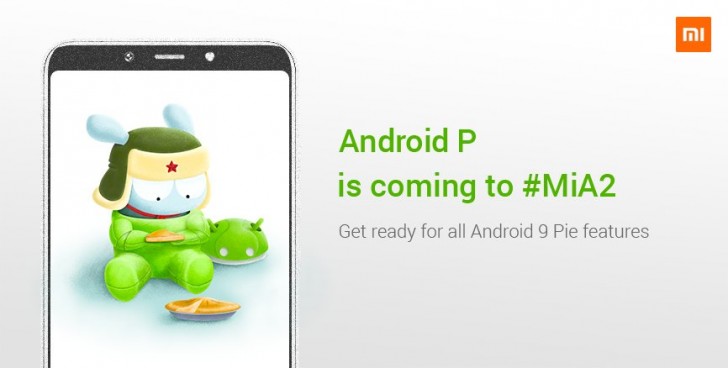 Note that Xiaomi didn’t officially commit to a time frame for the Mi A2 Lite and Mi A1 updates, so it may take longer than the month it took the Mi A2 to go from soak test to full rollout.

Or they are using iPhones and iOS, so compare to that, even Stock Android have more options and it's more customizible out of box. I agree with you statment about boring look, also MIUI is way better in options (and still have same speed on sam...