Xiaomi introduced the Mi Mix 3 slider and promised the phone would arrive in Europe with 5G in the first quarter of 2019. While the next-gen connectivity is still a mere wish, the actual device popped up in Spain yesterday and now it's on its way to the Albion. Xiaomi is launching the slider in the United Kingdom on January 16 with a promo price of £449 for the first 100 phones. 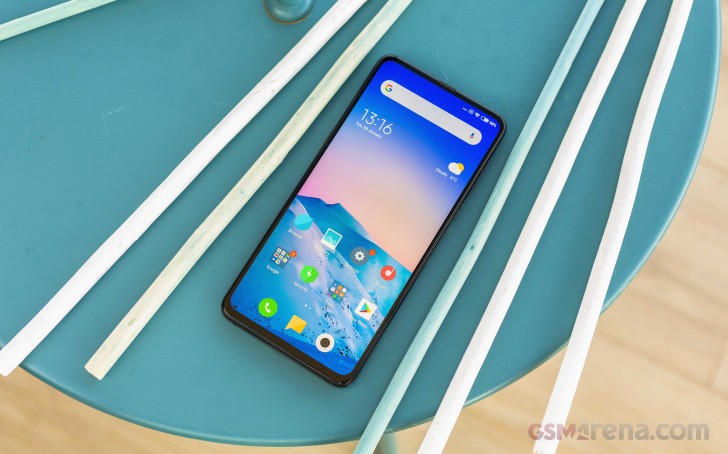 The Mi Mix 3 was introduced in at least three memory options with up to 10 GB RAM and 256 GB storage. Sadly, Europe will get only 6 GB RAM and 128 GB storage in order to maintain a lower price tag. Once the promo batch is sold out, the price will jump to £499 and the phone will be available for purchase on Amazon too. 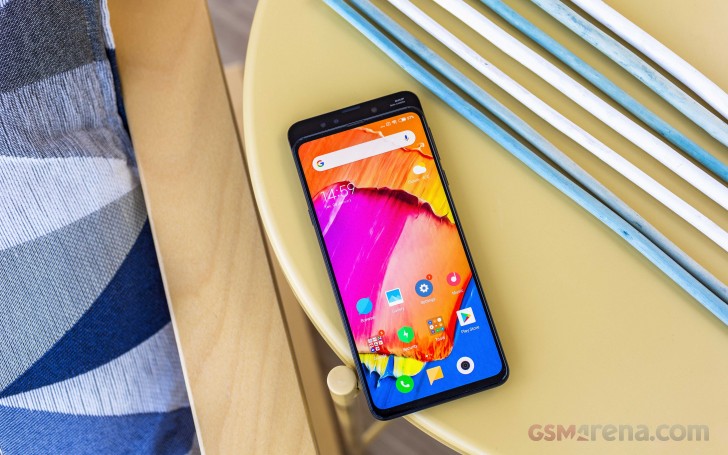 The Mi Mix phones are known for their thin bezels and the latest version doesn't disappoint. In order to make the bottom border even thinner, Xiaomi put the selfie cameras on a slider, achieving a staggering 85% screen-to-body ratio. The panel itself is 6.4” AMOLED with Full HD+ resolution and 19.5:9 tall ratio.

I never mentioned "marketing". Xiaomis launch has been disappointing as they haven't been pricing themselves competitively enough. Secondly get real, the Samsung S9 is much better, IP68, headphone jack, micro SD support, stronger build quality with n...

So you happily admit to choosing one over the other due to marketing. Good for you, but end care. I would get the better device instead, which is the Mi Mix 3.