The Note is dead, long live the Note! Unless you've been living in a cave, you've probably heard that the Samsung Galaxy Note7 is no more, but Xiaomi has a Note of its own to bring phablet lovers some solace this season - the Mi Note 2. 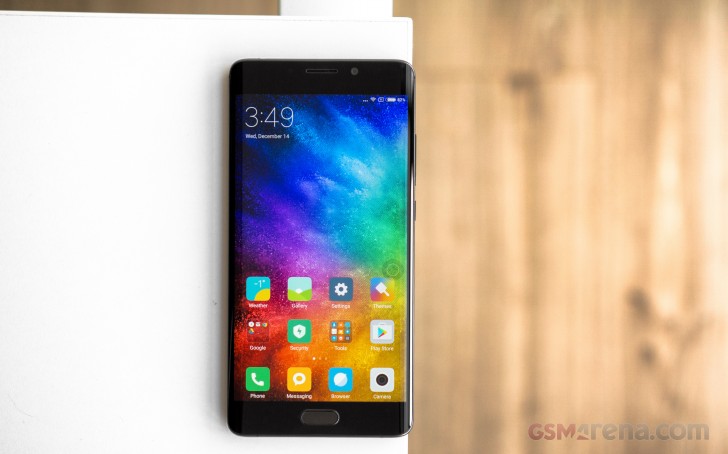 The high-end smartphone from China will inevitably be compared to its Samsung namesake - you can't escape that with the Note moniker and a dual-curved screen. Sure, those haven't been exclusive to Samsung phones for a while now (wink, vivo Xplay 5), but they still manage to stand out and get us excited. Less thrilling is the resolution, but more on that later.

Curves and edges aside, the Mi Note 2 is a true flagship and in the fall of 2016 that mandates a Snapdragon 821 chipset. We have the 'low-spec' 4GB/64GB version, but there's another one with 6 gigs of RAM and twice the storage. Even 64GB is plenty though, so we won't hold the lack of a microSD slot against the Note.

On the other hand, we might be inclined to complain about the camera. While 22.5MP and a f/2.0 aperture sound in between 'great' and 'just fine', the tiny 1.0µm pixels are a bit troubling. No other red flags in this department though - there's 4K video recording and phase-detect autofocus, and on the front an 8MP cam promises detailed selfies.

Oh, did we mention there's an IR emitter? Last found on a Galaxy Note in their 4th generation and unlikely to be seen ever again in Samsung products.

We like our flagships waterproof, and that's one area where the Mi Note 2 fails to deliver. But Xiaomi hasn't cracked waterproofing yet so we didn't expect any different this time around. 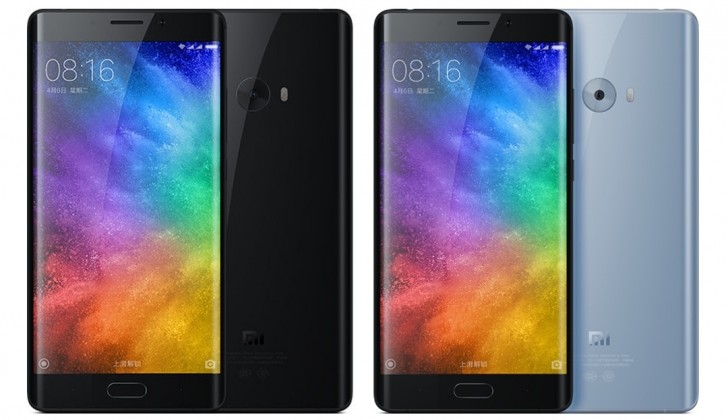 We're not overly excited about the phone launching on Marshmallow either, but at least Xiaomi is known for updating its phones to newer major Android versions, eventually.

We won't be sitting on our hands here waiting for that to happen before we put the Mi Note 2 to the test, that's for sure. Let's kick off this review with the usual unboxing and hardware overview on the next page.