Following the Mi 5s and Mi 5s Plus launch, Xiaomi is gearing up to unveil the Mi Note 2 and Mi Note 2 Pro in October. According to analyst Pan Jiutang, the company will introduce the two phones at the end of next month. On top of that, Jiutang says Xiaomi will also offer the phones in more than a few color choices. 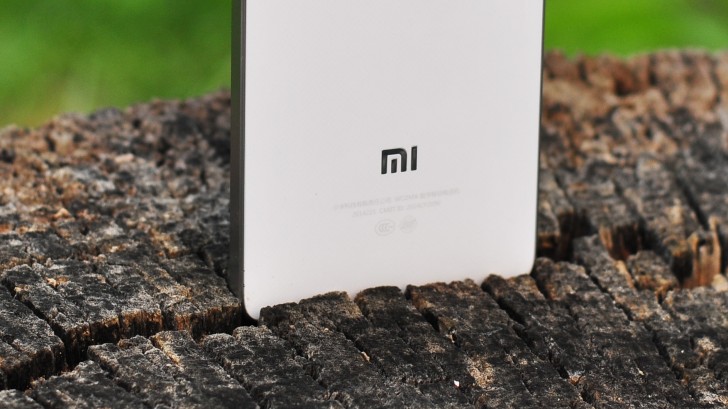 While there's no information on what exactly the color choices are, the Mi Note 2 and Mi Note 2 have been circling the rumor mill in the last few months. As a result, we have a good idea what we should expect.

It will be powered by Qualcomm's recently unveiled Snapdragon 821 chipset and there will be versions with 4 and 6GB of RAM, and 64 or 128GB of UFS 2.0 flash storage built-in.

As for the Xiaomi Mi Note 2, it will boast a Snapdragon 820 chip and 4GB of RAM, according to the latest rumors from China. Internal memory is going to be 32GB.

There's never more than 1 variant of the Pro model. It's maxed and that's it, just like the original Mi Note Pro or the Mi5 Pro. Anything else is the standard Mi Note, however still very good. Given the Mi5s I would be very surprised to see a SD820 i...