Xiaomi Mix 4 torn down on video

Just one day after Xiaomi pulled the wraps off the Mix 4, the phone has been fully disassembled on video. The teardown was performed by popular tech blogger Robin and posted over at Weibo. 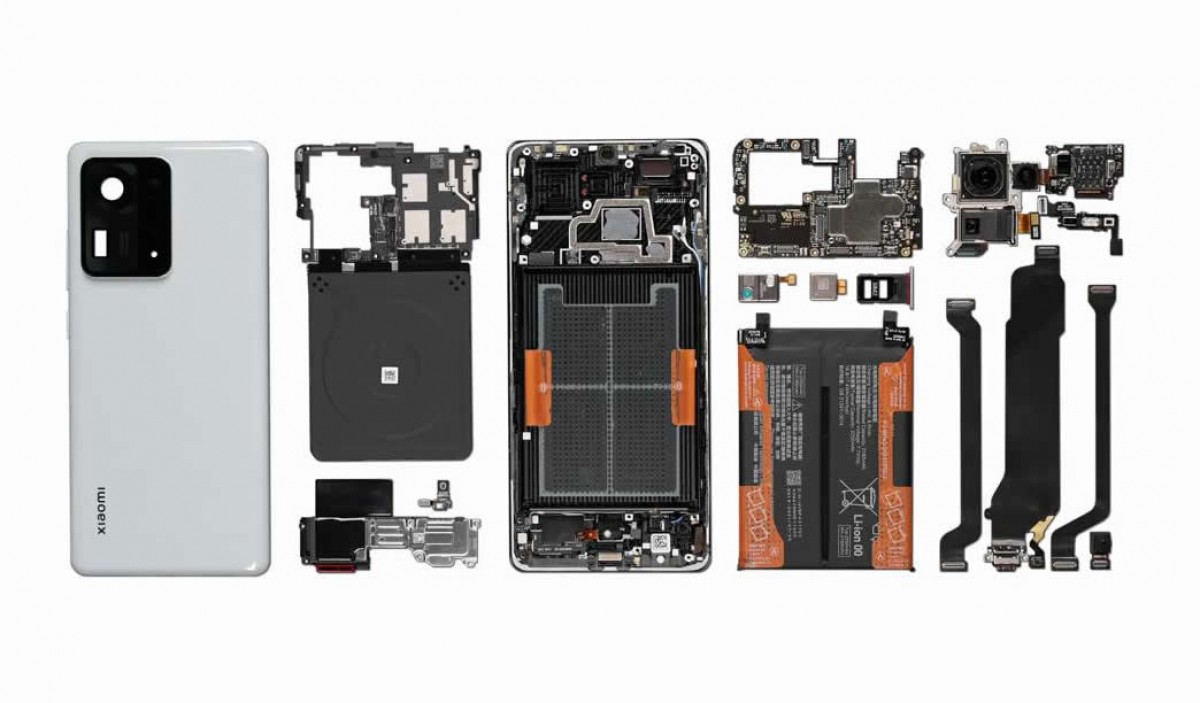 The phone’s body is made up of ceramic and uses a thin metal frame between the body and the display to allow for radio signals to pass through.

The phone is made up of three sections: the upper section contains the SoC, memory, camera sensors, 5G antennas, and most of the logic boards. The mid-section contains the battery, NFC antenna, wireless charging coil, and dual cell battery. Finally, the lower section consists of the loudspeaker, USB-C port, and vibration motor, all of which are joined by the daughterboard. The under-display camera hole can be seen when held against strong light. There are two visible openings, the centered round one is obviously where the selfie camera is placed, and the special pattern of the pixels is what allows light to pass through. The other square cutout doesn’t allow as much light to pass through, but not as much is needed as this is intended for the proximity and ambient light sensors. 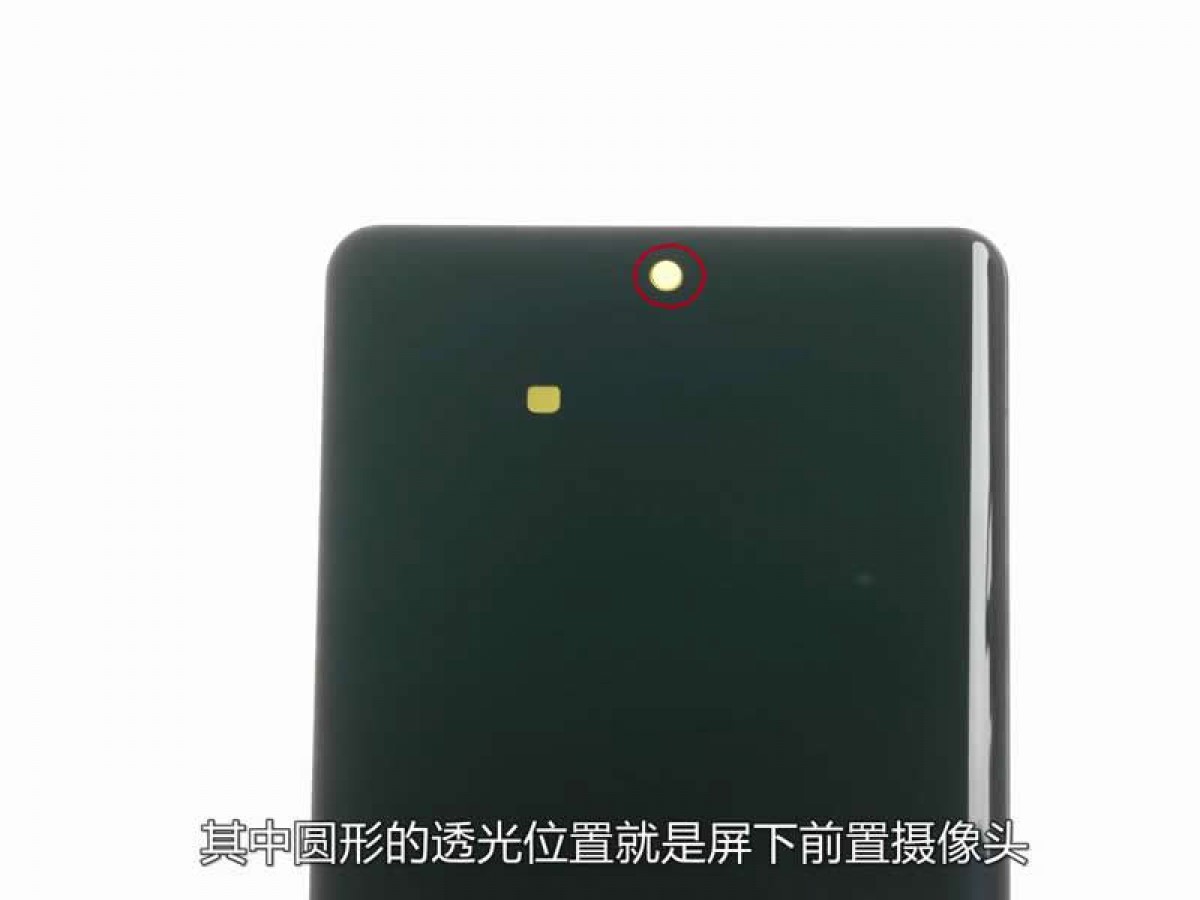 The phone contains several heat dissipation sheets, copper foil, and the SoC is covered with thermal paste. Seek Device noted that the Mix 4 managed thermals well with average body temperatures below 40-degrees Celsius after an hour of playing certain games. 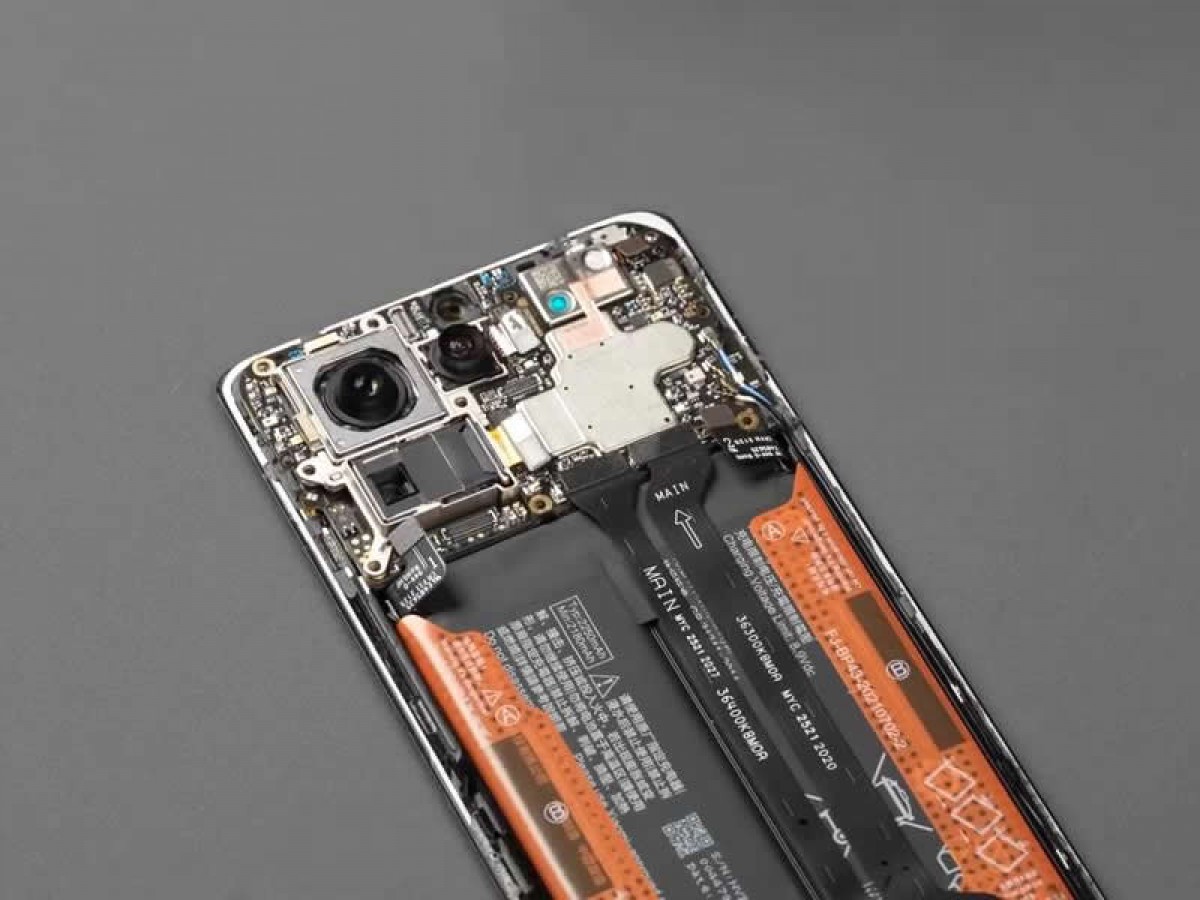 Check the Source link to watch the full teardown video on Weibo TV.

Amen! Sadly, the Android market is not about "diversity and everyone finds what he likes" anymore, anything other than mainstream is super rare. And well, I am mostly defending the pop up against those who criticize it for no reasons...

I appreciate your arguments and for keeping the discussion civilised. I am not a fan of pop-ups, as you have seen before, but I hope that everyone gets the features and technologies that they want. That’s what’s so great about the Android OEMs, in ge...

While the Dimensity 1200 is a great SOC this is a high end device, thats a mid range gaming SOC, makes sense they went with the latest and greatest from Qualcomm.