Last week we wrote about not one, but two reports that Xiaomi is already the 4th biggest manufacturer in the world. Wang Xiang, Senior VP at the company revealed their team has no plans of stopping and will officially launch Mi devices in France on May 22 and Italy on May 24.

The arrival on both European markets should help Xiaomi solidify its fourth position in Europe as well, as reported by Kantar last Thursday. The expansion in France and Italy might mean the countries will finally get a Mi Store. Up until now Xiaomi was available only through retailers like Carrefour or Media World. 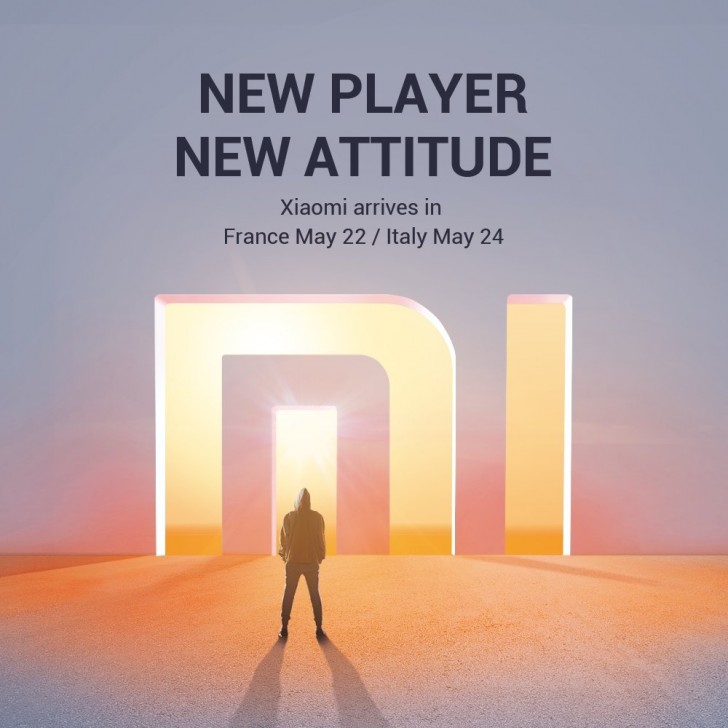 Since European users are more willing to purchase a phone through a carrier, it is very likely for Redmi and Mi phones to finally appear at telecoms such as Orange, SFR, Vodafone, and TIM.

An expansion in these major markets may mean that Xiaomi could arrive in other EU countries, giving exposure of the brand across the Old Continent and refreshing the stale market.

Not true at all! There are many 4G+-combinations used in different countries. That one combination happen to work in the Philippines say nothing.

4G+ is working well in Philippines Telecom so it works too in France and Italy. We have the same bands around the world except the U.S.