A new Xiaomi phone has been approved by TENAA and chance are it's the upcoming Xiaomi Redmi 6A. Just days ago we saw the Xiaomi Redmi 6 for the first time, sporting the model number M1804C3DE but it didn't come with a full specs sheet. 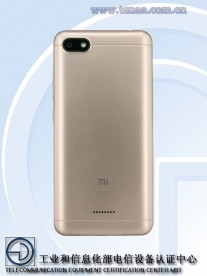 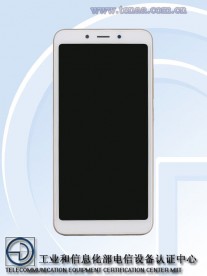 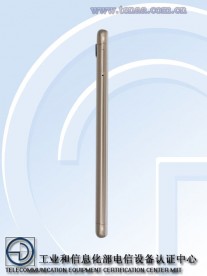 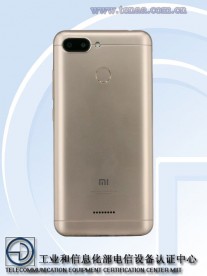 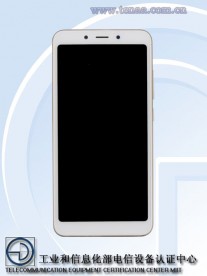 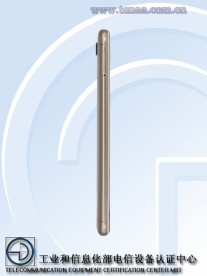 The Xiaomi Redmi 6A will likely be powered by a Snapdragon 625 with RAM options being 2GB, 3GB and 4GB. The phone is expected to come in no less than 10 color variants - Black, Blue, Red, Pink, Purple, Yellow, White, Gold, Rose Gold and Silver grey.

Xiaomi Redmi 6 pops up on TENAA

Remember, if the reports are true, SD625 in a Redmi A series is a huge leap from the measly SD425. So we might pass another year with this good ol' chipset, but this time it goes to budget segment. Huawei, Samsung are big players that also play this ...