Xiaomi's Redmi K50 series are closing in, and reports from China claim the new devices will bring back the under-display fingerprint scanners. The main reason quoted was visual aesthetics and better body protection, even if readability is sometimes poorer. 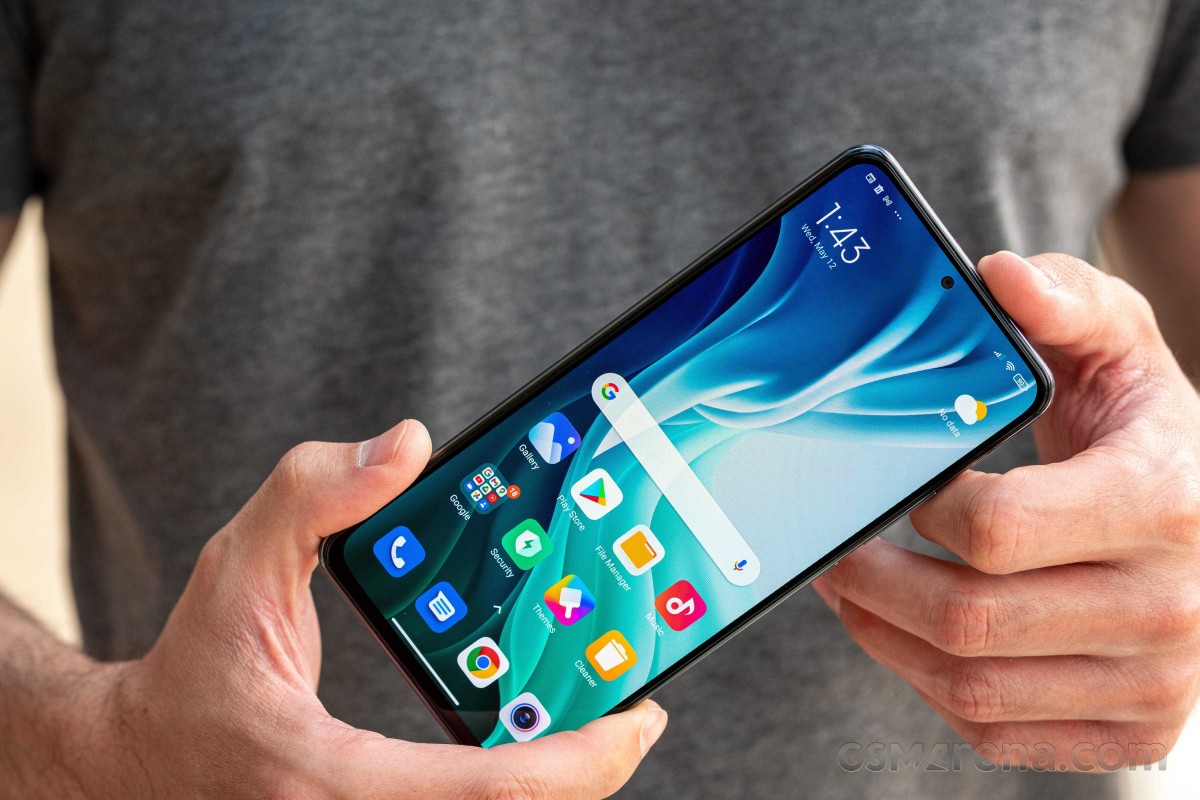 The Redmi K40 series moved the sensor on the side, doubling as a power key, even if the screens were OLED panels that can accommodate the scanner underneath. The Xiaomi brand has done this to shave some of the manufacturing cost of the phones, effectively keeping a low price tag for the customers as well.

The same source also claims the Redmi K50 Pro+ will have a Snapdragon 898 chipset, built on the 4nm. Qualcomm hasn’t confirmed the name or the process technology of its next flagship platform, so the new top-tier Redmi will arrive no earlier than December - that’s when the new Snapdragon comes out. 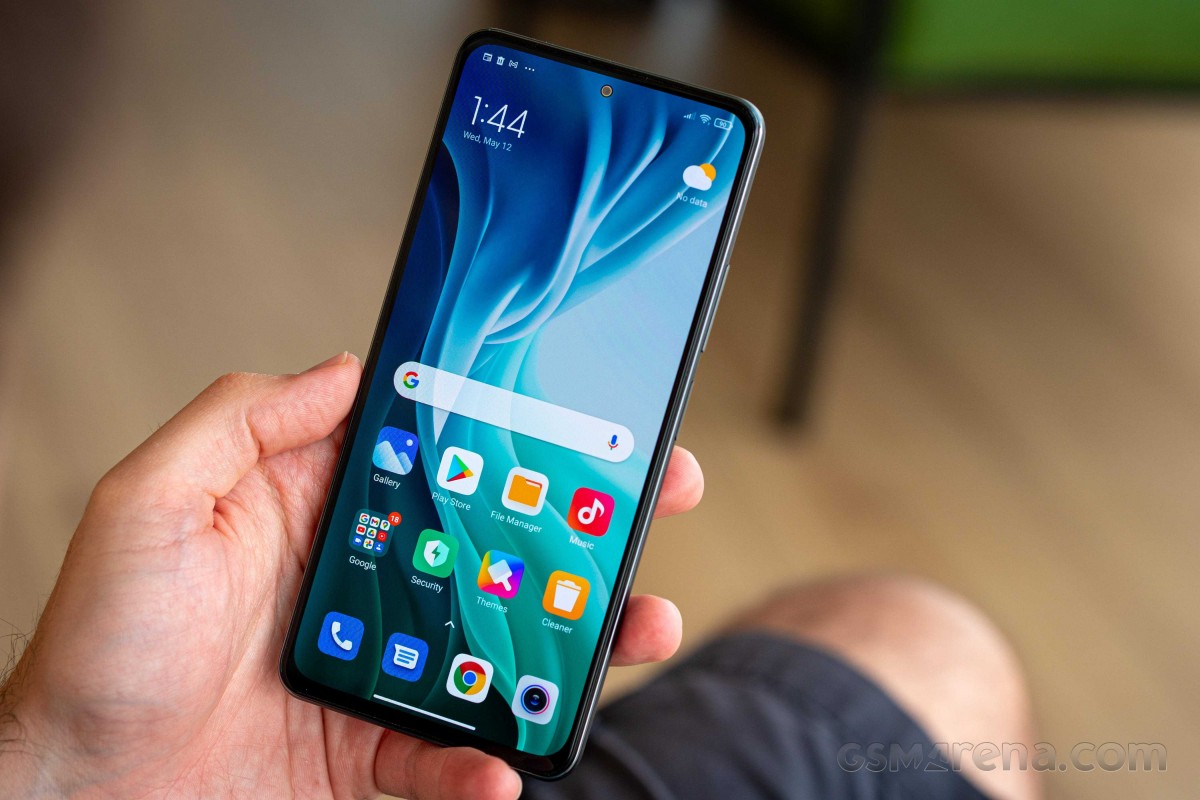 However, we might see the vanilla Redmi K50 arrive earlier after some key details were leaked on Chinese social media. According to a tipster, an unnamed Redmi will have a Snapdragon 870 chip, a 6.6” flat OLED panel, made by Samsung, and a 5,000mAh battery with 67W fast charging. All this hardware looks a lot like the Redmi K40 specs sheet, so we are probably looking at its successor.

Understandable precisely not for you.

& yet another boring product while most of your consumers out there are suffering with the MiUi update & problems.