As Xiaomi is gearing up to announce the Redmi K50 lineup next month, teasers from the company's official Weibo account keep the hype going. The latest one is all about the haptics motor called CyberEngine. 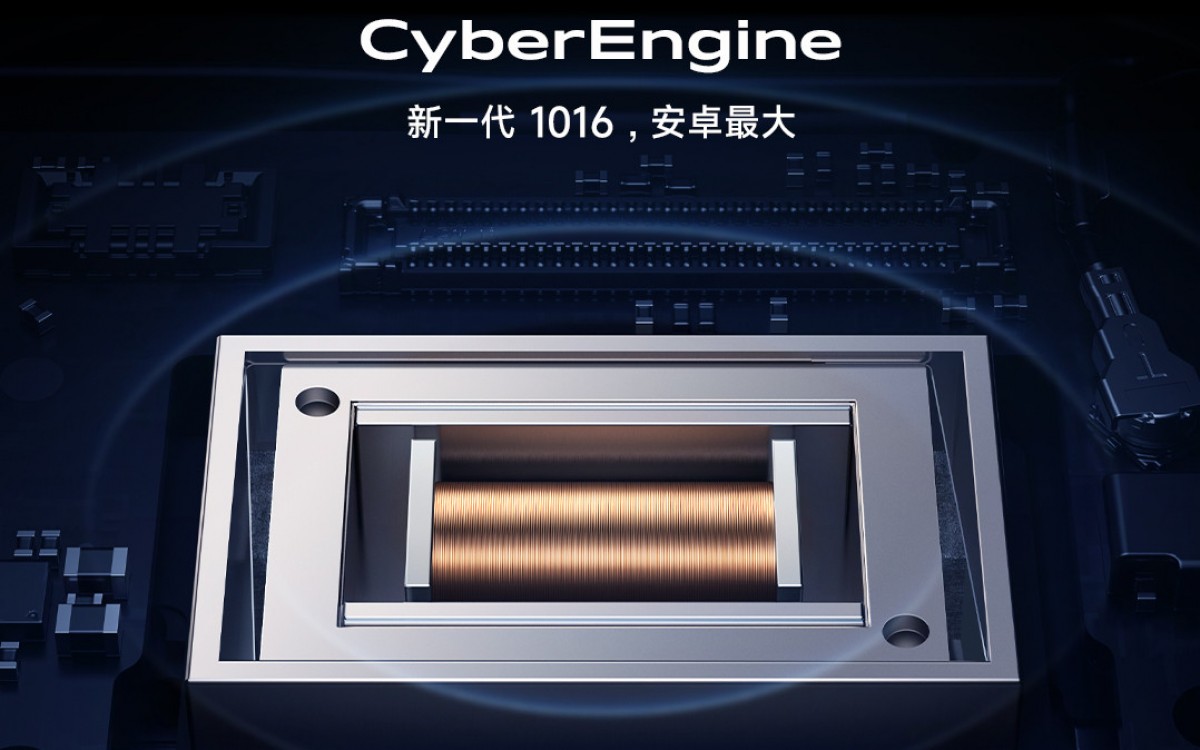 In a separate Weibo post, the manufacturer of the CyberEngine was fast to boast about what they claim to be the best haptic X-axis motor in the industry. It's the biggest one so far measuring at 560mm2 and covering the frequency range between 50Hz and 500Hz. That's not only unrivaled in the Android segment but also significantly higher than the 130Hz motor on today's iPhones.

But the motor isn't only precise, it's super strong too. In fact, it's about 3 times stronger than the commonly used motors today. The CyberEngine itself has been developed for products like gaming pads and metaverse devices that need superb haptic feedback.

The posts mention the whole Redmi K50 series without naming specific models. Still, we imagine it's going to be the centerpiece feature of the Gaming Edition option and possibly the Pro one as well.

I noticed typing on my K40 was a bit less... enjoyable than on my LG V30 and I suspect the haptics might be why. So this is a nice addition.

xperia models had the best haptic motor to simulate low frequency kicks. this is for the same purpose I suppose. however,it didn't do any favor to sony.