Xiaomi unveiled the Mi Max in May, as an upper-midrange handset with a huge 6.44-inch screen. Interest for it was high from the beginning, with 8 million registrations received for its first flash sale in China.

But what about actual sales numbers? Well, while we still don't have those, a well known Chinese analyst has revealed how many units were shipped by Xiaomi in the first two months of availability. 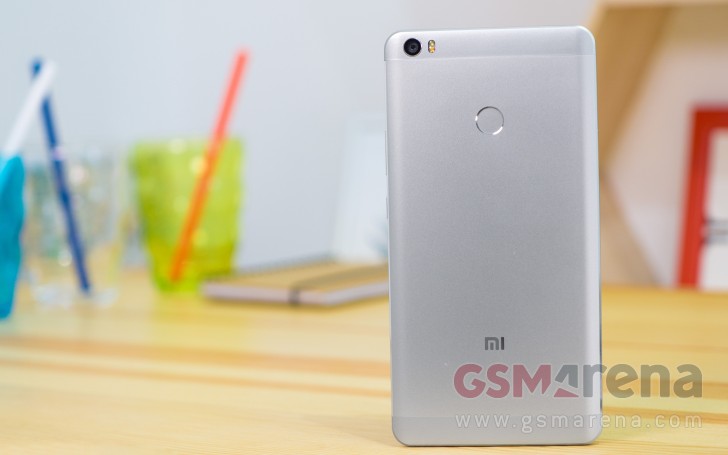 1.5 million. That's how many Mi Max devices Xiaomi managed to ship - and most of those should actually be counted as sales because of the company's strong reliance on direct-to-consumer channels (it mainly sells through its own website in China).

Needless to say, this is record-breaking for a device that's more a tablet than a phone (again, it comes with a 6.44" display). In fact, the analyst sharing these numbers claims that usual sales numbers for similar huge devices in 2015 were around 300,000 units for each model for the whole year. And now Xiaomi swoops in and moves five times more handsets in just two months.

The information has pretty much been confirmed by Xiaomi CEO Lei Jun since he reposted it on his Weibo account, adding that "for heavy mobile phone users, the Mi Max is the best choice". Clearly, Chinese consumers think that way too.

Dude, even in China it's really hard to get your hands on one. I've a friend whos friend works at xiaomi so I got my hands on a key ;)

When is the expected date for 4GB, 652 snapdragon version of mi max to come in india?

I would have bought this phone, i already got note 3 32gb version