It happened again – after it took Xiaomi four attempts to update its Android One Mi A3 phone, to Android 10 without bricking phones or suffering major bugs. History repeated itself when the Android 11 update started rolling out a few days ago and bricked some phones. 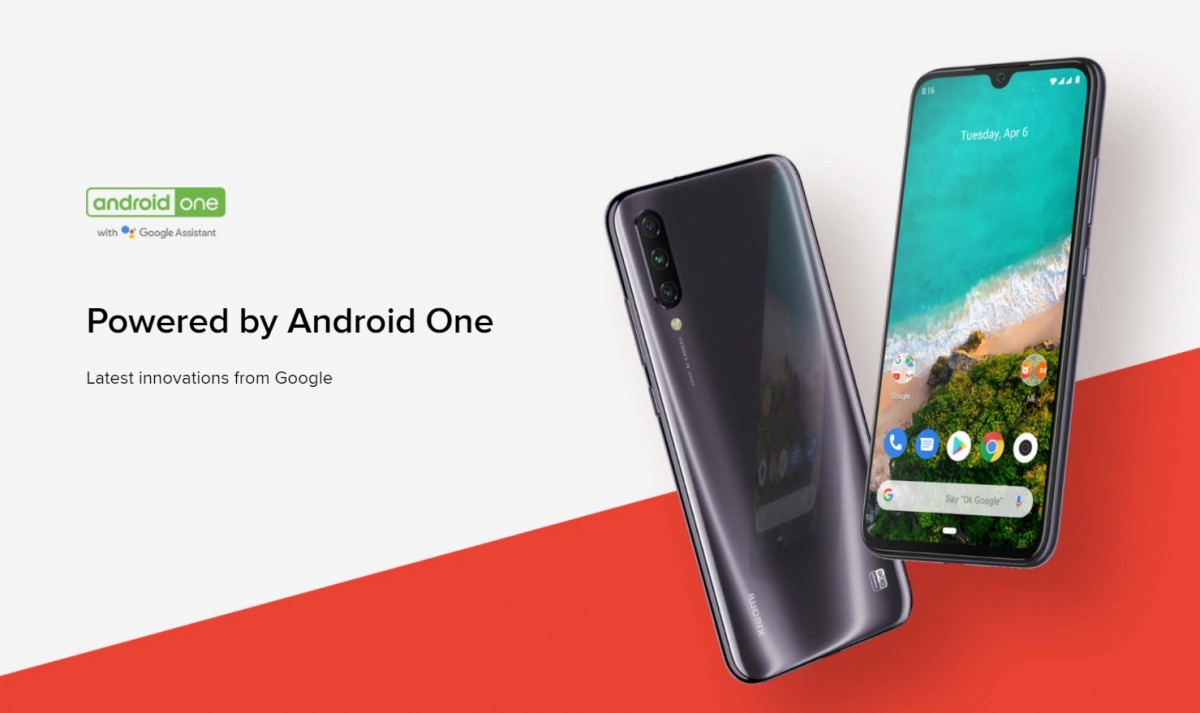 Xiaomi has now stopped the rollout and posted an official statement in the Mi forum. You can follow the Source link to read it, but it’s pretty short. Users affected by the update can bring or mail their phone to a service center where it will be fixed no questions asked (even if your warranty ran out).

But that is easier said than done. Many commented in the forum thread that they live in a country with no official service centers. It’s not clear what those owners are supposed to do to resolve the issue - keep an eye on the forum for further updates.

Our Xiaomi Mi A3 video review is up

I got updated to Android 11 yesterday on Mi A3. Great job, working well and it really does look different. Also, is it faster?? feels faster. Great job Google / Xiaomi 👍🙌

Same go to redmi k30. After upgrade lagged a lot

Its MIUI for xiaomi not EMUI which is for huawei.