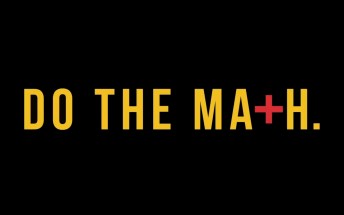 Remember when last year Big Shaq taught us quick maths - two plus two is four, minus one that’s three? Xiaomi went one step further and gave away calculators to people lining for the OnePlus 6T launch in New Delhi, India. They had to “do the math” how much cheaper the Poco F1 is compared to the new OnePlus flagship. 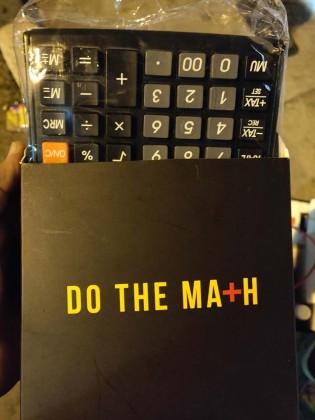 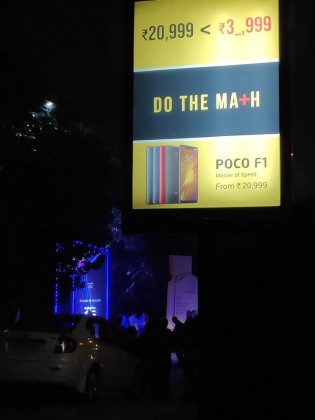 Poco India even took the diss to Twitter, hijacking the OnePlus key slogan “Never Settle” and explaining that you can get the same processor, RAM, better battery and a headphone jack, all of them in separate tweets, for INR20,999, rather than INR37,999. Although the campaign looks funny and is doing its job of promoting the lower price tag while portraying it does conveniently omit some of the F1 shortcomings.

The Poco F1 has a simple LCD panel, huge notch, plastic built and a fingerprint scanner on the back. On the other side, OnePlus 6T appeared with a waterdrop cutout on the AMOLED screen that is also housing a fingerprint scanner underneath it. There is also more storage if we compare basic variants, and of course, there is better global availability with quicker purchase options.

Xiaomi Pocophone F1 US pre-orders open, but you don't get LTE

OnePlus 6T price and availability around the world

an omega making fun of a slightly less omega brand The battle for the last places is intense!

gaming performance is very smooth on the poco f1, I tried games like pugb, Injustice, asphalt real racing and all of them worked at a excellent frame rate, even when compared it with Galaxy S9 there wasn't any difference between their performance...

We do respect both brands but while comparing the specs and build quality, I will go with OnePlus 6T