Xiaomi will open a Mi Store in Portugal on June 1

After Romania, Xiaomi is to expanding its European fleet of Mi Stores to Portugal. The company announced it's planning to open its first official store in the Iberian country on June 1.

Xiaomi is really putting a strong focus on expanding its European presence and it's no wonder - yesterday it announced a 115% growth in shipments for the region and is now among the top four manufacturers in Western Europe. Despite slow growth in its home market of China, Xiaomi is looking strong in Europe and plans to reach 150 stores in the Old Continent before the end of the year. 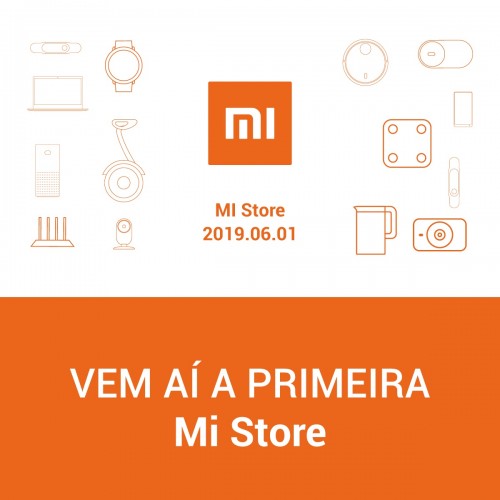 For now, we dont have the exact location of the upcoming Mi Store but chances are it's going to be based in the capital city of Lisbon. Xiaomi Portugal mentioned that more details will be revealed next week alongside an even bigger surprise. Judging by past Mi Stores launches we can expect special discounts on phones and other Mi products.

Fortunately, will be in São Paulo - Brazil

It's confirmed. Will be in Porto