Xiaomi will release a Special Edition Mi 8 on May 31

You can't possibly have missed the fact that Xiaomi has an event in two days - May 31 - at which it's going to unveil the Mi 8, the Mi Band 3 and MIUI 10. But it may also launch a surprise Xiaomi Mi 8 SE (probably Special Edition), as evidenced by a special CNY 50 coupon Xiaomi will give lucky buyers and a leaked retail sticker from the Xiaomi Mi 8 SE's display.

The coupon - or voucher - lists the items eligible for receiving CNY50 discount with and one of those is a Mi 8 SE. 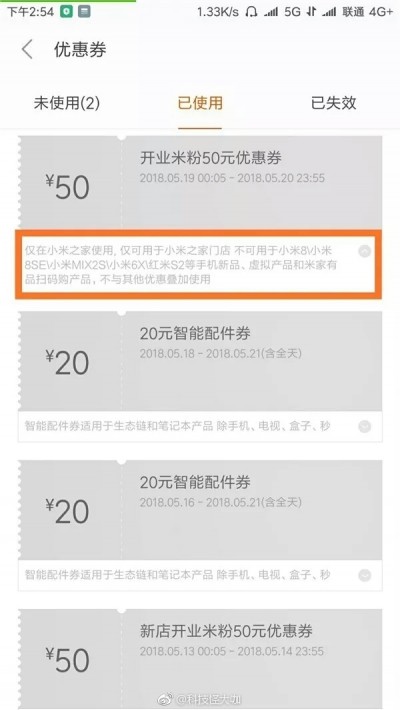 What the screen sticker from the Xiaomi Mi 8 SE's retail box reveals is that it will be a lower-spec version of the Mi 8. It will replace the Mi 8's Snapdragon 845 with a Snapdragon 710 and it will have either 4GB or 6GB of RAM.

The Xiaomi Mi 8 SE will share the notch of the Mi 8 but it will likely lack the Face ID-like tech the flagship Mi 8 is expected to premiere.

The selfie camera will be a 20MP unit - higher-res than the Mi 8's 16MP front camera. 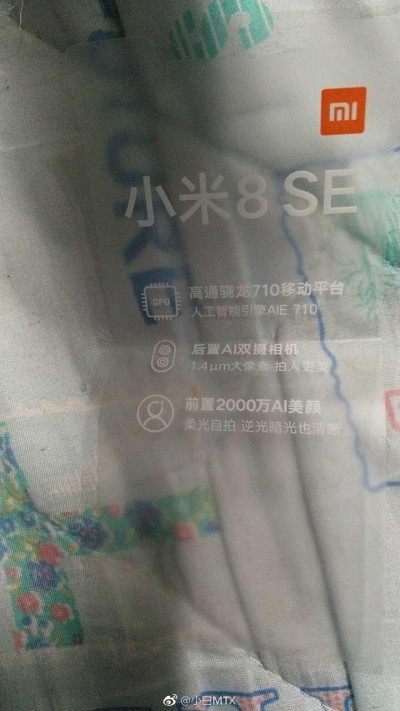 Meanwhile, the Xiaomi Redmi Y2 has appeared on Geekbench sporting Android 8.1, an unnamed octa-core chipset and 3GB of RAM. 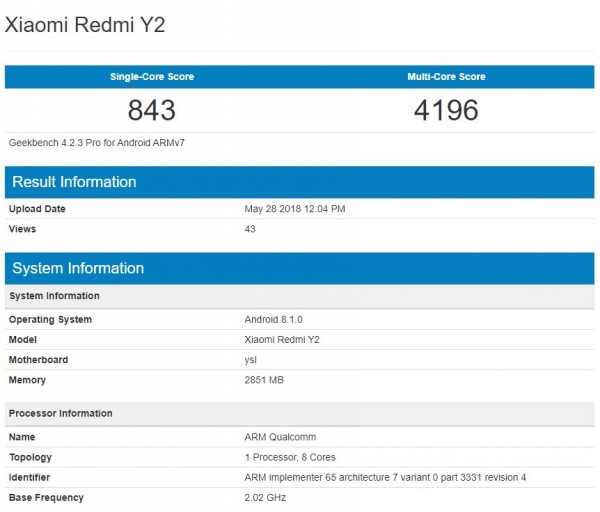 Xiaomi will launch the Redmi Y2 on June 7 in India and it's believed it is a rebranded Redmi S2.

No, i'm not talking about what name that it should be.

So, to you, they should name it iphone 6S SE?

But at the time of its launch, iPhone 6s is the latest best release of its company. And not only this phone released for those who want its power and features packed in a smaller iPhone 5s' case, but also to make it cheaper, since it's actually has a...