Xiaomi President Lin Bin shared an intriguing teaser image a few days ago, revealing that his company is working on a smartphone with a 48 MP main camera, which is to become official next month. Rumor had it this would be the Mi 9, but apparently that's not the case.

A new report today claims it will instead be part of the Redmi series, traditionally the one that has focused on affordability more than anything else. What's more, this device will also be Xiaomi's first with a hole-in-display design. Like the Huawei nova 4, the Honor View 20, and the Samsung Galaxy A8s, the hole will be in the top left side, housing the front-facing camera. 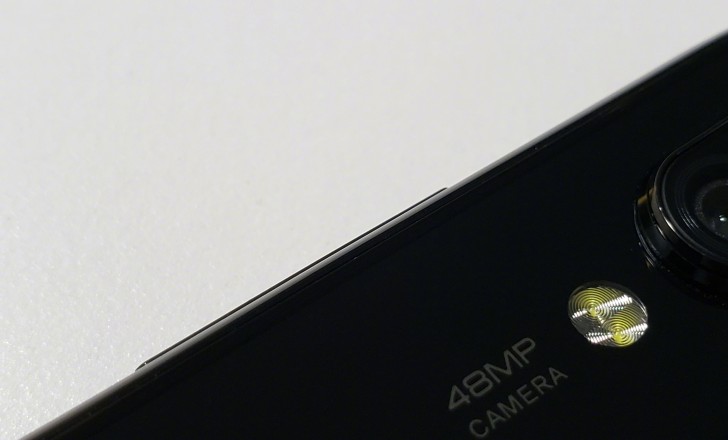 The new Redmi will also be the first in the line to feature a glass back, but it will have a pretty big chin below the display - so don't expect a truly bezel-less product. The LCD panel will be supplied by BOE, a Chinese company, and the phone is expected to don three cameras on the back. One of them will obviously be the 48 MP shooter, but we'll also get a super wide-angle lens alongside it.

If this is a Redmi then we expect pricing to be very competitive, although it might turn out to be the most expensive Redmi ever, given its specs. Speaking of which, the Snapdragon 675 chipset could be at the helm of the new device.

Just because it's a 48MP camera doesn't mean it'll be good. I'd take a larger 16MP/12MP sensor over a small 48MP sensor. Software is also important since if you don't have the software to take full advantage of the camera then you might as well not h...