The Xiaomi Mi 8 is official, confirming most of the rumors. The phone, celebrating the 8th anniversary of the Chinese company, comes with a Qualcomm Snapdragon 845, dual cameras and dual GPS. It is also the first official Xiaomi phone with a notch on the display that can be hidden with a toggle. The cutout is used for an in-house infrared solution for 3D Face Unlock that works in a dark environment.

There is also a more exclusive version of the Mi 8, called Explorer Edition. It has an underscreen fingerprint scanner and a see-through back panel that gives a peek to the internals of the device.

Camera comparison between Mi 8 and competitors

The Xiaomi CEO proudly stated the phone reached a 99 points overall rating by DxOMark, more than the 97 score of Xiaomi Mi Mix 2s and the iPhone X. The photo category was rated at 105, mostly thanks to a new technology that allows shooting in extremely low-lit environments. It also has AI-enhanced portrait photography that we saw first in the iPhone X back in September 2017.

The selfie snapper is 20 MP with f/2.0 aperture and also jumps the AI hype train with AI portrait selfies and AI Beautify. The face detection sensor separate and is not being used for selfies.

While the Snapdragon 845 chipset was not a surprise, the Mi 8's staggering 301,472 score on Antutu sure was one. If the result is real, it will be the highest ever reached on the Chinese benchmark platform. 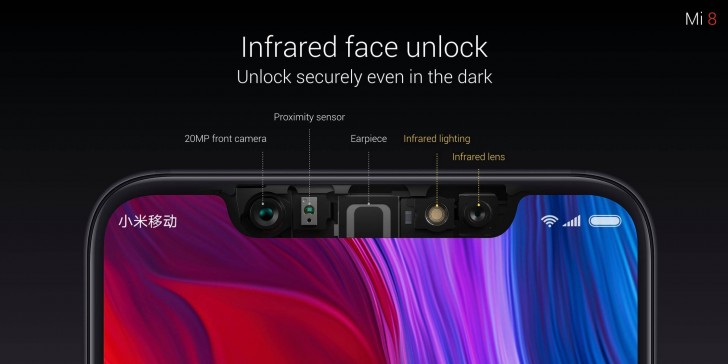 The Xiaomi Mi 8 was announced as the first smartphone with Dual GPS. The phone binds the traditional L1 frequency, used in other phones with the L5 frequency, used mostly by the aeronautical industry. This should make location-based services like navigation more precise than ever. 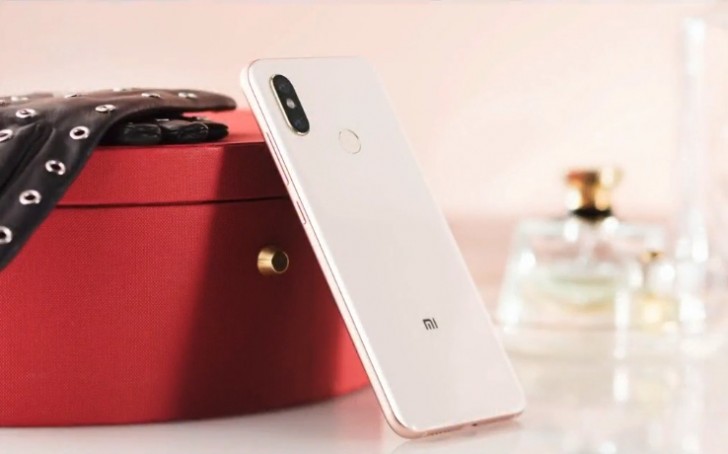 Yes android do more and pay less. IOS is too complicated too many restrictions. Too many things you cant do or you cant do easy way. Like to connect phone with your PC and transfer data from one device to another in case of Iphone it does not wo...

Well, IOS is not that bad however if you refer to the restrictions Apple made I'd agree with that. They made those restrictions to gain benefits from it contents and protect the user from harmful external contents. I'd say IOS is easier than Android ...