A couple of weeks ago OnLeaks posted 3D renders of the Huawei P50 and of the P50 Pro. Both devices share a curious design with two large circles on the pill-shaped camera bump. However, those circles were left blank.

Now another leakster, HoilNDI, has published renders of the previously unseen Huawei P50 Pro+, claiming to reveal what lives inside those circles. And it’s pretty wild – it’s a penta-camera design with a periscope and a smaller lens in one circle, plus a triple camera (and a ToF sensor?) in the other circle. 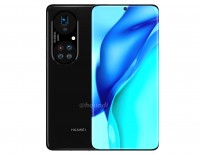 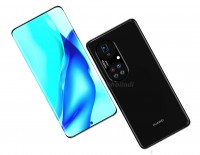 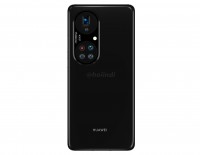 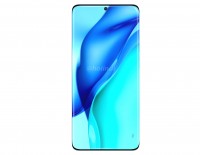 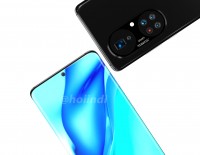 These renders may not be 100% accurate, however. Last month this same leakster was showing a very different layout for the P50 Pro+ rear camera. The thing is, even if the renders are based on actual insider info, makers usually try out different prototypes before settling on a final design. And the P50 launch is still months away.

The rumored March launch date for the P50 series clearly isn’t happening. As the sanctions against Huawei have not been eased off, the company reportedly had to delay the launch and to cut production targets. There’s no solid indication of when the P50 will be unveiled to the world – the latest report claims that the new flagships will be announced in May. 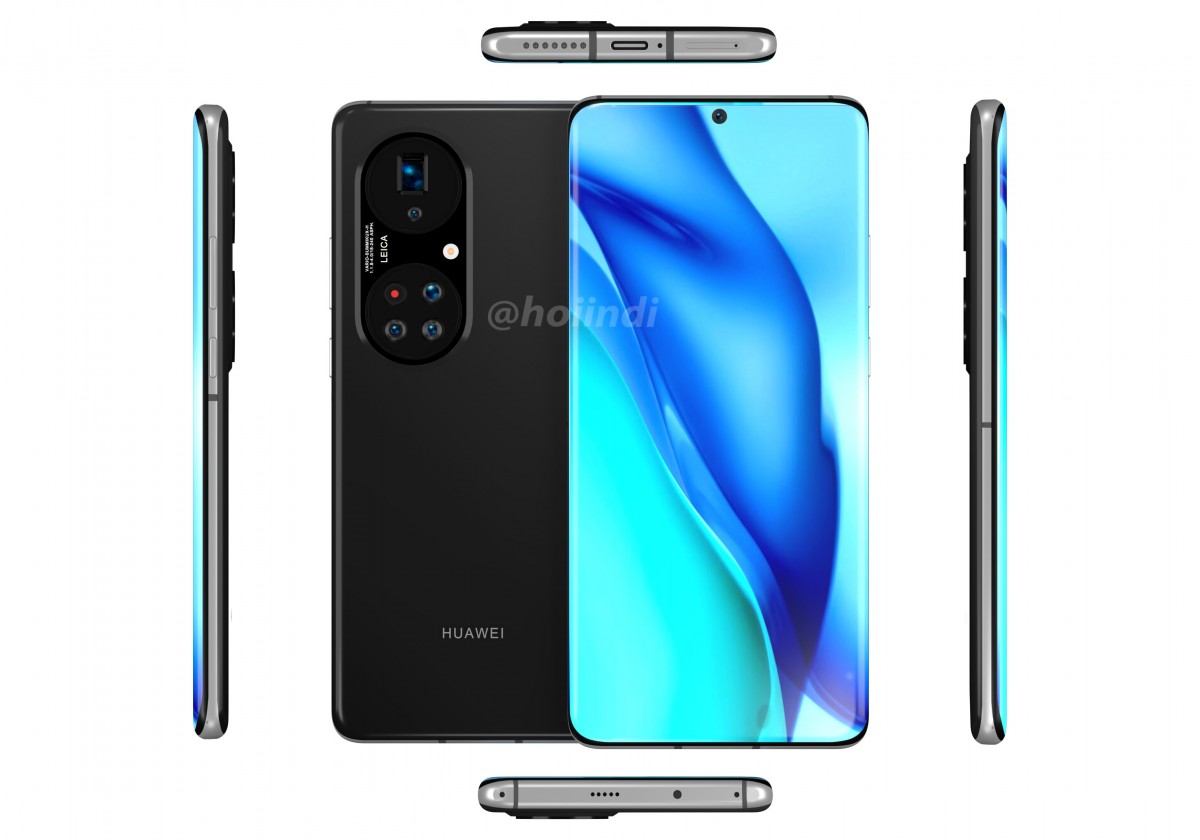 Anyway, the front of the device shows steeply-curved sides of the “waterfall” display. They definitely look curvier than P50 Pro’s display. According to a report from last year, Huawei was going to use Samsung and LG OLED displays on the P50 series, but that may no longer be true.

At least it can always tap BOE or another domestic display maker, securing the needed Kirin 9000 chipsets will be more difficult (and likely a large part of why the launch keeps getting pushed back).

your word ia stupid and hatred

Don't be silly!... Are you really comparing iOs with this shit?!...

I prefer the earlier renders of the rectangular camera cutout. The pill shape just feels weird.